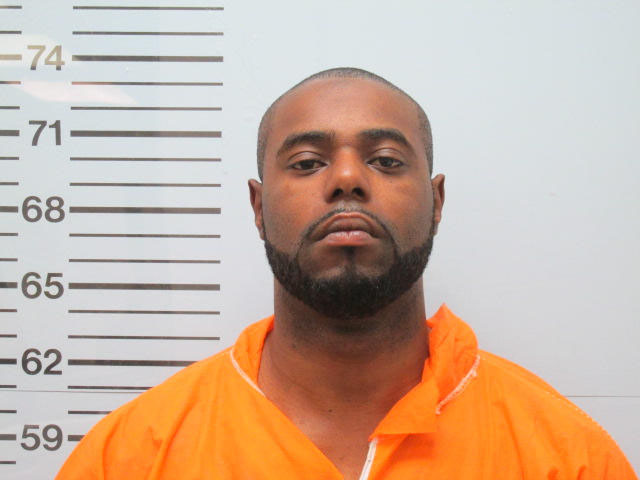 On Wednesday, January 25, the Oxford Police Department served and arrest warrant on Calvin McGlown (33 of Oxford, MS) for identity theft. On September 3, 2016, the Oxford Police Department received a report of several credit cards that were opened in the victims’ name. After receiving paperwork from several different credit cards companies that linked McGlown to the accounts, the victim signed charges. McGlown was given a bond of $2,500.

The Oxford Police Department arrested an Oxford man for allegedly opening several accounts under another name.

According to reports, OPD received a report of several credit cards that were opened in the victim’s name. Paperwork from several different credit card companies linked Calvin McGlown, 33, of Oxford to the accounts.

After the victim signed charges against McGlown, he was arrested on a warrant for credit card fraud and taken the Lafayette County Detention Center.