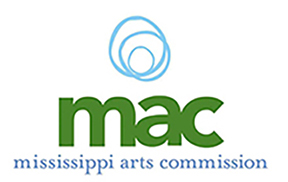 Gov. Phil Bryant believes that the arts should be managed by the agencies that pursue jobs and promote tourism.

Arts advocates said the change would hurt a small-budget commission that has a big impact on artists and students.

Wayne Andrews, the director of the Yoknapatawpha Arts Council, was “elated” to hear the news and that “people across the state rallied for the arts.” 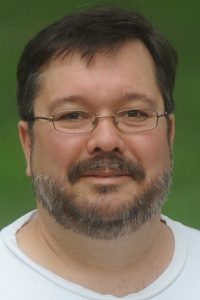 “I hope we don’t lose sight that we need to stay engaged in communities and across the state level about what we, as Mississippians, value as far as bills related to education and film that are out there and are equally important,” he added. “They go hand-in-hand with how we support the arts.”

The director of the Oxford Film Festival, Melanie Addington, expressed a similar sentiment.

“I am absolutely relieved for the entire state but also for our community, which thrives from the arts here,” she said. “I am so glad to see that people put politics aside and supported our arts. Now we need to take that energy and keep focused and support our arts nationally as the NEA remains under threat.”

On Sunday, the YAC held a public event that was attended by dozens in the local art community who contacted state legislators to voice their support for the Mississippi Arts Commission.

Among those in attendance were state senator Gray Tollison (R-Oxford) and state representative Jay Hughes (D-Oxford), who both said they backed keeping the MAC as a state agency.

“I am excited for the Arts,” Hughes said this morning in an email. “It was a terrible idea to put politicians in charge of one of the few things that Mississippi does right.

“The Commission thrives because of its independence. With the defeat of the bill, our arts will remain free of political manipulation.”

Tuesday was the deadline for House and Senate committees to consider general bills filed in each chamber.

Senate Bill 2611 failed when it wasn’t debated in the Senate Appropriations Committee.

House Bill 1325 passed one committee but died when it wasn’t debated in House Appropriations.

It’s unclear whether or not other bills could be rewritten later to dissolve the commission.