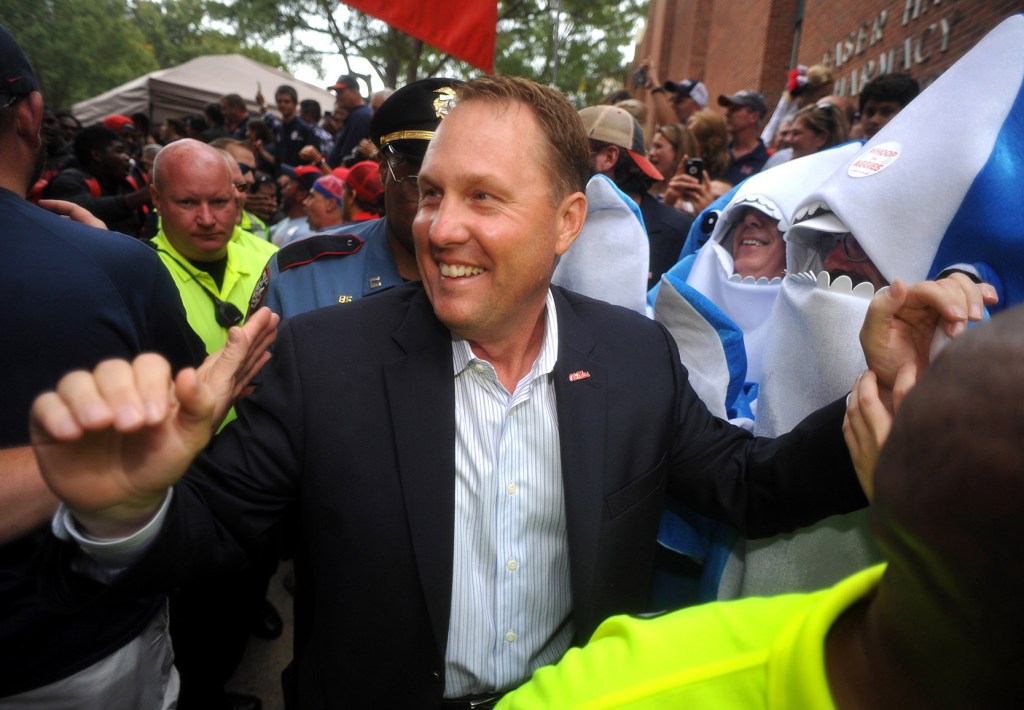 In what turned into a fierce in-state recruiting battle down the stretch, Ole Miss held off its biggest rival for D.D. Bowie on National Signing Day.

Bowie, ranked the No. 3 prospect in Mississippi and No. 131 overall in the nation in 247Sports.com’s composite rankings, committed to Ole Miss in October 2015, but the previous 15 months have seen an intense battle play out between the in-state rivals to ultimately land his signature. Ole Miss got Bowie’s final official visit over the weekend, but he visited Mississippi State the previous week.

The ongoing NCAA investigation at Ole Miss played a role in Bowie softening on his commitment, but Bowie said in an interview with the Clarion-Ledger after announcing his final decision that it wasn’t enough to sway him.

It’s an in-state save for the Rebels, who are set to sign just two of Mississippi’s top 16 prospects, according to 247Sports’ composite rankings. The 6-foot-1, 170-pound Bowie could play receiver and defensive back at Morton but with an eye on the future, he said he’ll play cornerback at Ole Miss.