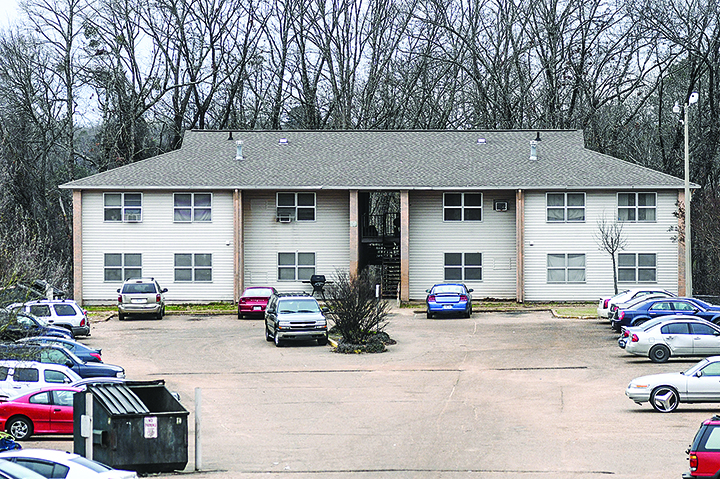 The public housing complex, operated by the Oxford Housing Authority through the U.S. Department of Housing and Urban Development, sent out letters in February 2016, to roughly 90 tenants informing them the contract with the city of Oxford would not be extended. It runs out Feb. 27, 2017.

Teasha Sanders, over occupancy for the OHA, said as of Wednesday, 33 percent of the families have secured a place to live.

“We know there is a lot of concern about people being homeless and that will not be an issue,” she said Wednesday during a meeting with Mayor Pat Patterson, aldermen Janice Antonow and Robyn Tannehill and representatives from OHA, the media and Interfaith Compassion Ministry. “Riverside will not close until all the families are housed.”

Sanders said many of the 40 landlords own rental units inside the city limits, and all 40 are inside Lafayette County.

The decision not to renew the contract with HUD was mutual. HUD is moving away from being in the brick and mortar business, increasing its voucher system nationwide.

Riverside Place Apartments were built in the late 1960s by a local church group. It closed in the late 1980s and sat vacant until the city purchased it and reopened the subsidized housing complex.

The apartments have no washer and dryer hookups or central air conditioning and are run down, according to Sanders.

“We’ve heard some insinuations that this is an effort to keep low-income people out of Oxford,” Tannehill said. “It’s just the opposite. We’re giving them a chance to become a part of the broader community. We see the value in a program where we can integrate citizens into the community and give them the option of living where they want to live.”

Tannehill reiterated there is no pending doomsday date where whoever is left at Riverside will be tossed into the street.

“That’s not happening,” she said.

The vouchers can be used locally, or even out of state if the tenant decides to move.

Sanders said the OHA has been working with the residents of Riverside for the last several months, helping them find a new place and also assisting with deposits, with the help of other local organizations, including the Interfaith Compassion Ministries, Doors of Hope, United Way, Volunteer Oxford and more.

Dick Marchbanks, chairman of the ICM board of directors, said ICM is working with local churches and nonprofits and will be collecting donations for deposits and distributing those funds to utility companies and landlords on behalf of the tenants.

“No money goes directly to the resident,” he said. “But we need to raise about $40,000 to $50,000 to help these 90 families with deposits for their apartments and utilities and we need to raise it pretty quickly. We need to have enough money for everyone before we can start paying the deposits.”

The vouchers being offered are done so at a fair market rate, Sanders said. A voucher for a one bedroom apartment could be up to $701; a two bedroom apartment, $832 and a three bedroom, $1,109.

“We are confident that if someone wants to remain in Oxford, we can find them a place here,” Sanders said.

The voucher system is only available to those residents currently living in Riverside and not those already housed in the OHA other complexes in Oxford since those are owned and funded through HUD and the OHA and not the city of Oxford.

Best of Oxford: Vote for your local favorites