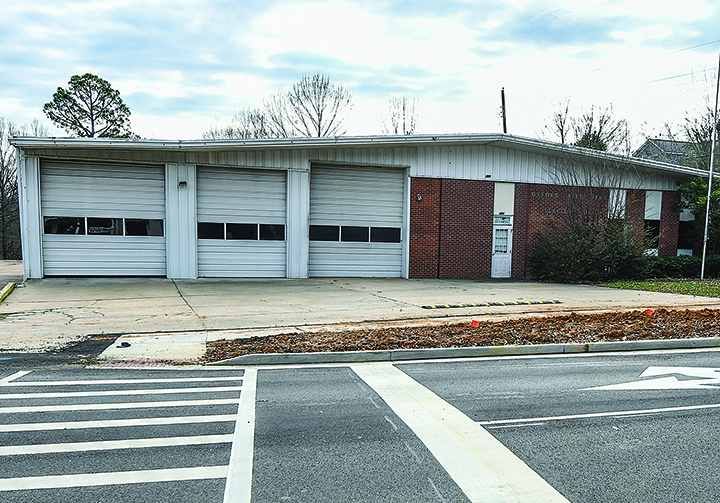 The old Oxford fire station 1 on North lamar is scheduled for demolition, Miss. on Friday, February 3, 2017.

The former Fire Station No. 1 that has sat empty for more than two years on North Lamar Boulevard is set for demolition in the near future.

Since then, city officials have only approved demolishing the building.

“For now, all I can say is that it will be green space,” said Mayor Pat Patterson Thursday.

The only funds available in this year’s budget are for demolition.

City officials have discussed keeping the area green and possibly made into a pocket park of some kind. Some ideas over the last two years include making it a memorial park for first-responders or a literary park, honoring local writers in memory of longtime Oxonians Al and Becky Moreton, who died last year in a vehicle wreck.

Patterson said no decision has been made to what type of park will be built in place of the fire station, only that it will be grassed over after demolition.

City leaders looked at saving the structure to use as office space for another city department; however, there was too much mold and decay, as well as a lack of parking space.

Mayoral said the demolition should not require closing North Lamar; however, there could be some interruptions in traffic flow as large trucks maneuver around the small plot.