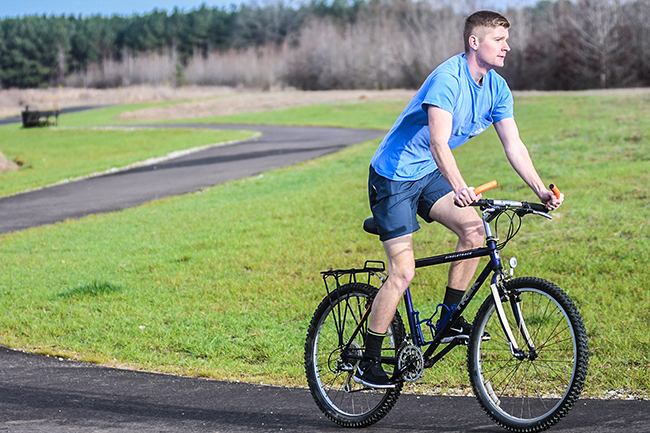 The Oxford Board of Aldermen voted to move forward with the construction of West Oxford Loop Extended, which could mean having to file eminent domain actions against a handful of landowners.

City Attorney Pope Mallette presented the Board with descriptions for each of the six properties that have not yet agreed to sell or donate their land to allow for the construction of the road that will eventually connect West Oxford Loop to Old Sardis Road.

The size of the properties sought after by the city range from just over .1 of an acre to over 3 acres and are owned by the William Shaw estate, George Lewis estate, Sidney Johnson, Robert Edmister, Heritage Development LLC and Goose Valley Ranch Inc.

“The next step is to file an eminent domain action,” Mallette said Tuesday at the Board of Aldermen meeting at City Hall.

Mallette said one of the estates, the George Lewis estate, has more than 110 owners.

“We sent the appraisals to one or two of the folks that we actually knew at the beginning of this whole process,” he said. “Since this letter went out notifying them of tonight’s meeting, we’ve had people ask why they weren’t notified, or why all haven’t received copies of the appraisal. So now we think we will send copies to all 110. We’ll come back to you all once again to reauthorize the suit against the George Lewis estate. But we do have to move forward.”

The board had to find that the properties are required by public need and necessity exists for the city’s transportation system on or adjoining these properties before voting to proceed with the eminent domain proceedings against the property owners.

No one spoke up at the meeting in regard to the condemnation proceed against the listed properties.

Mallette added that talks with the property owners will continue to hopefully avoid having to go to court.

“Our hope is a lot of these will be resolved before we have to file (eminent domain),” he said.

The board voted unanimously to move forward with the eminent domain proceedings against the properties.

The board voted to re-adopt the intent resolution for a general obligation bond, and a resolution to hire legal counsel to assist with the sale and issuance of the bond.

Once the resolution is adopted, it will be published for four weeks. The board will then be required to vote whether to move forward with the bond.

“It doesn’t commit the board until the board is ready to proceed,” Fairbank said. “It will give you another two years from that date to issue that debt.”