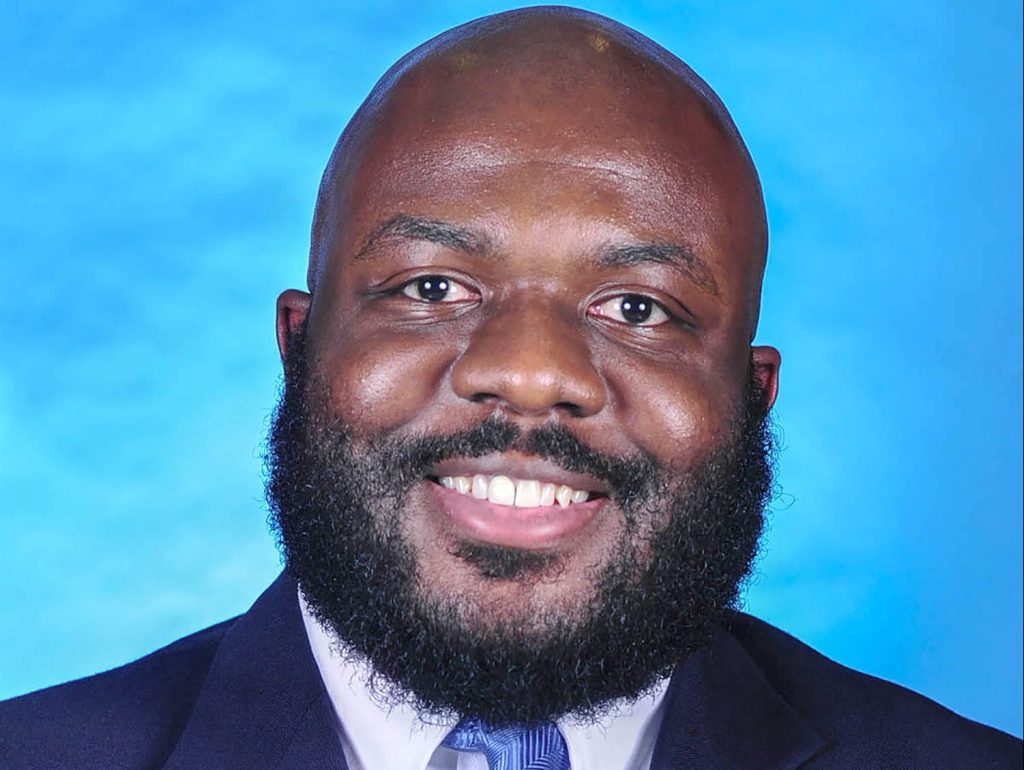 Ole Miss is looking for another defensive line coach with the departure of Tray Scott.

Scott, who was hired on Jan. 1 after Chris Kiffin left to be the defensive coordinator for his brother, Lane, at Florida Atlantic, is joining Georgia’s staff in the same role. Ole Miss coach Hugh Freeze confirmed the move Wednesday in a statement.

“Tray Scott is leaving our staff for another opportunity,” Freeze said. “We want coaches that are 100 percent committed to winning championships at Ole Miss. Our student-athletes, our staff and Rebel Nation deserve that, and that is what we will bring to this great program.”

Being on a one-year contract that would’ve paid $375,000, Scott does not owe the school a buyout.

Scott, a former graduate assistant at Ole Miss under Freeze, previously served as North Carolina’s defensive line coach for two seasons. He worked in the same post at Tennessee-Martin for two seasons after working on Freeze’s first Ole Miss staff in 2012.

“We knew we had a star on our staff when Tray was with us as a graduate assistant, and we are thrilled to welcome him back,” Freeze said when Scott was hired. “With the experience he has gained as a coach and recruiter since his first stint here, Tray will bring great energy and leadership to our defensive line and allow us to continue our success at that position.”