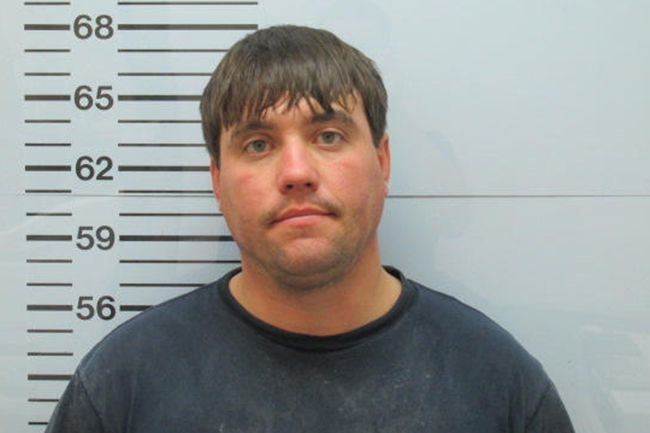 On 2/3/17 Officer’s responded to Effie Circle for a report of a burglary. On 2/4/17 the victim contacted the Police Department about the burglary. On 2/6/17 the victim came to the Police Department and signed charges on Ryan Wilkerson for burglary. The victim is alleging that Wilkerson stole $500 worth of items from her house. On 2/7/17 Investigators served a warrant on Wilkerson and he was booked at the Lafayette County Jail. His bond was set at $2,500.00.

On Friday, officers with the Oxford Police Department responded to Effie Circle in reference to an alleged burglary. The next day, the victim contacted the police department again and on Monday, signed charges against Ryan Wilkerson, 33, of Oxford.

The alleged victim claimed Wilkerson was her ex-boyfriend and stole $500 worth of items from her house.

Wilkerson was taken to the Lafayette County Detention Center where he was booked on a $2,500 bond.