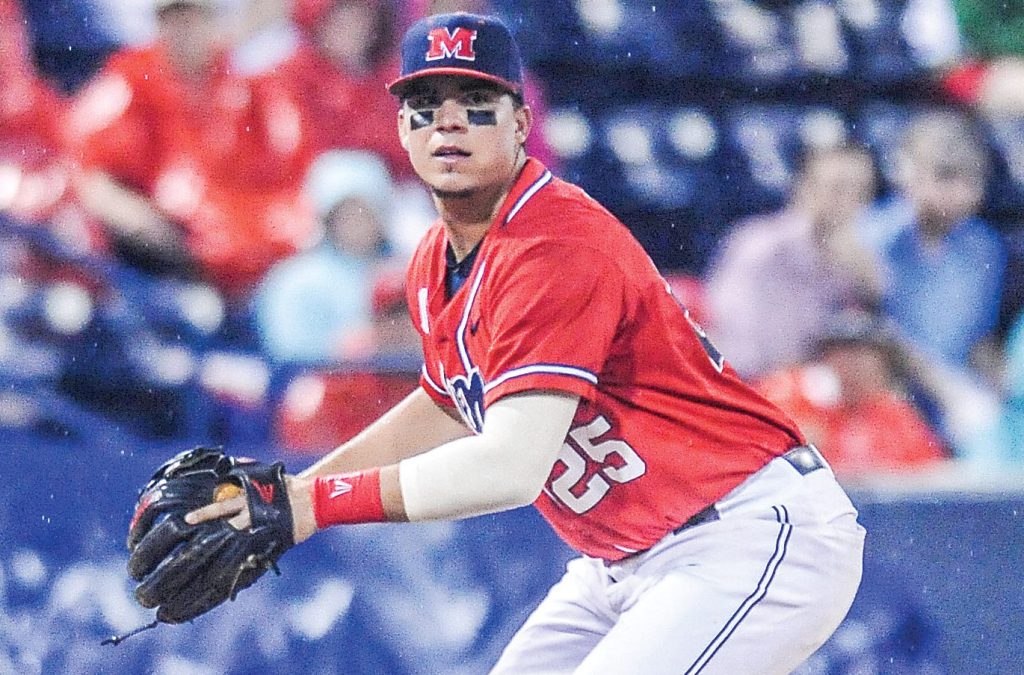 The preseason All-Southeastern Conference baseball teams were released Thursday with Colby Bortles and Tate Blackman each getting the nod for Ole Miss.

Bortles was tabbed as the second-team third baseman while Blackman was also a second-team selection at second base. The teams were selected by the league’s 14 head coaches.

Coaches also picked Ole Miss to finish third in the Western Division in the league’s preseason poll. LSU was picked to win the division followed by defending conference champion Texas A&M while Florida was the favorite to win the East.

It’s the latest preseason honor for Bortles, who earned third-team All-America honors from College Baseball. One of just two seniors on the roster, The 6-foot-5, 225-pound Bortles is entering his third season as the Rebels’ full-time third baseman after hitting .269 last season with a team-best 21 doubles, 50 RBIs and eight home runs, the most among returning players.

Blackman, a junior, will join Bortles in the middle of the Rebels’ order after rebounding from a disappointing freshman season a year ago. He hit .322 in his first season as a full-time starter with three home runs, 13 doubles, 38 RBIs and 48 runs while reaching base in 58 of the Rebels’ 62 games.