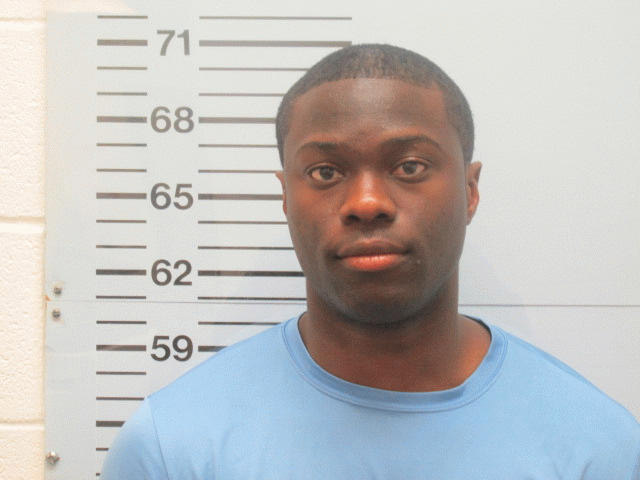 On February 15, 2017, officers with the Oxford Police Department took a report regarding a domestic violence incident. It was determined that the suspect who was identified as Joseph Eubanks (22 of Oxford) strangled the victim at his residence that night. Mr. Eubanks was subsequently arrested at the scene and transported to the Lafayette County Detention Center. He was given a bond of $5,000.

The Oxford Police Department arrested an Oxford man Wednesday for allegedly strangling someone.

Officers took a report regarding a domestic violence incident and it was determined that Joseph Eubanks, 22, strangled the alleged victim at his residence Wednesday day. Eubanks was arrested and charged with aggravated domestic violence and taken to the Lafayette County Detention Center where he was booked on a $5,000 bond.