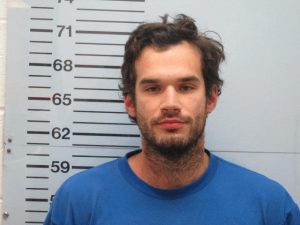 On Friday, officers were dispatched to Martin Luther King Jr. Drive in reference to a man breaking into a home. The suspect, later identified as Daniel Bass, 25, of Oxford, allegedly walked into a woman’s home unannounced. Once inside, Bass reportedly approached the female and started kissing her. When the woman tried to push Bass off of her, she claims he jerked her back toward him by her hair. She was able to break free and eventually call for help.

Bass was located a short distance from the house and was arrested and charged with breaking and entering. He was taken to the Lafayette County Detention Center where he was booked on a $5,000 bond. 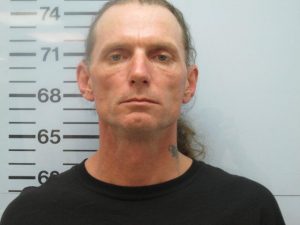 The next day, officers responded to a home on Burney Branch where the homeowner claimed James D. Robinson, 48, of Crystal Springs, broke into the house and assaulted the resident. The alleged victim and Robinson were reportedly once dating.

Robinson was in Hazlehurst on Sunday, where he was arrested and charged with breaking and entering and domestic violence. Robinson was transported from Copiah County Jail to the detention center in Oxford where he was booked on a $40,000 bond.