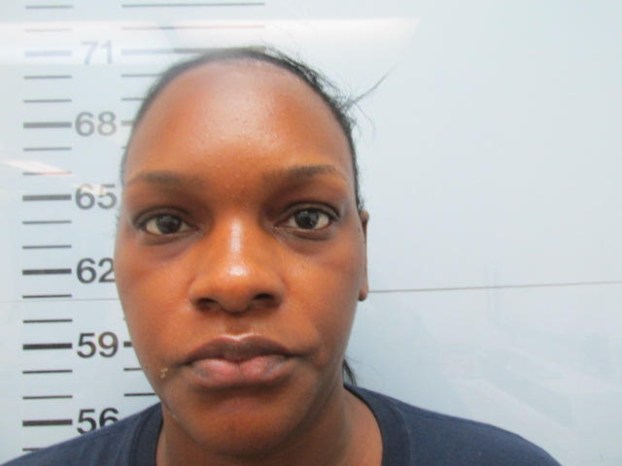 On February 17, 2017, Investigators with the Oxford Police Department were contacted regarding bad checks that were written to the Belk Department Store. Upon, arrival it was determined that a female who was identified as Charletha Joiner (38 of Oxford) came into the store on December 10, 2016 through December 12, 2016 and wrote bad checks. The total amount was $1,362.12. Joiner would then return some of the items for cash and received $896.13 in refunds. A warrant for False Pretense was issued for her arrest and she was arrested by the Lafayette County Sheriff’s Department. Ms. Joiner was given a bond of $1,000.

Bad checks at Belk in Oxford leads to woman’s arrest

A woman was arrested Friday for allegedly writing bad checks at Belk.

The Oxford Police Department was contacted by Belk in regards to bad checks being written at the store. According to reports, Charletha Joiner, 38, of Oxford came into the store on Dec. 10, through Dec. 12, 2016 and wrote bad checks totaling $1,362. She then allegedly would return some of the items for cash and received $896 in refunds.

The Oxford Police Department is still searching for a man who allegedly stole a woman’s purse outside of Belk Department... read more