Man charged with assault on child 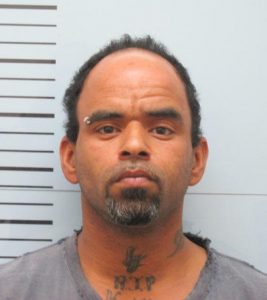 According to records, Jeffery Wimberly, 41, assaulted a female younger than 16 who was known to him. The sheriff’s department was noticed by an anonymous tip called into the Department of
Human Services hotline. The alleged victim was given a forensic interview where a certified therapist interviews the child.

“There was enough evidence to make an arrest,” said Chief Investigator Alan Wilburn.

Wimberly was arrested on the warrant and taken to the Lafayette County Detention Center where he was booked on a $25,000 bond.