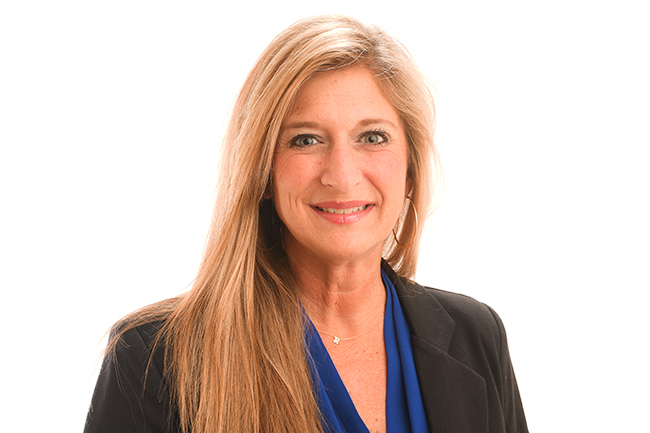 Robyn Tannehill will soon be Oxford’s mayor for the next four years since no one else filed paperwork to run against her by today’s 5 p.m. deadline.

The municipal elections are June 6.

Tannehill is currently the Ward 2 aldermen and decided to run for mayor after Mayor Pat Patterson announced in December he would not be seeking re-election.

She said her decision to run was based on a desire to serve as a leader and advocate of the town she’s called home for almost 30 years.

“Over the last 28 years, I have been blessed to experience Oxford from several different perspectives — student, newlywed, University of Mississippi employee, a city of Oxford employee, a small business owner, a volunteer, and a parent with children in the Oxford Public School District,” Tannehill said in January when she filed her paperwork to run for office. “Four years ago, I believed that entering public service was a natural progression for my work in our wonderful community. I feel the same way about running for mayor.

The following is a complete list of all those who qualified to run for aldermen in their wards:

Wards 1 and 5 candidates will face off during the May 2 primary election.