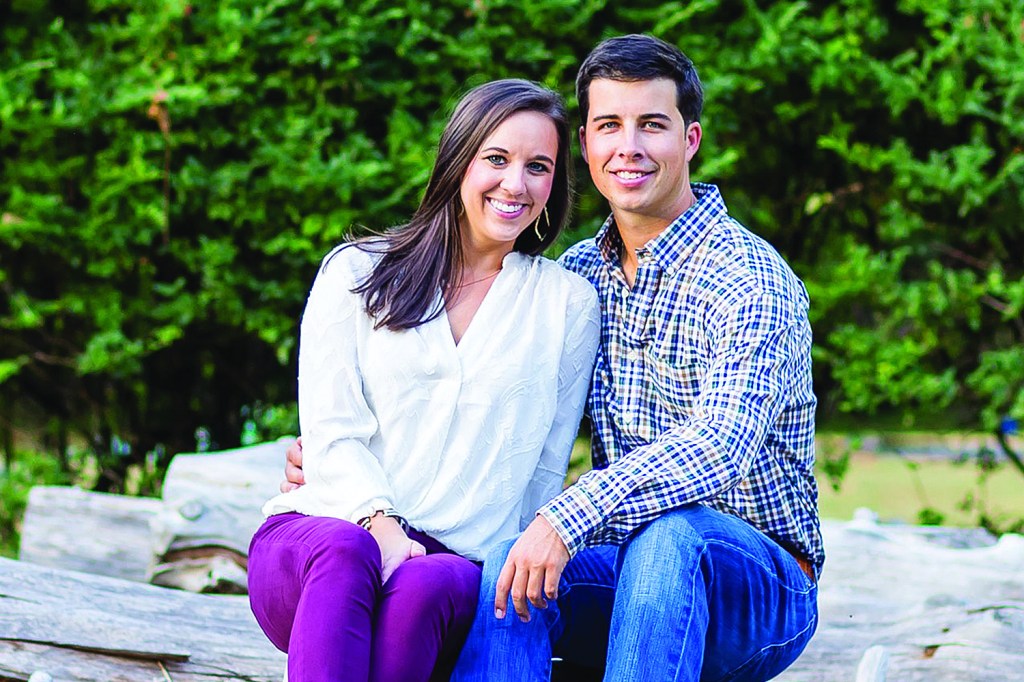 The couple will exchange vows at 5:30 p.m. on Saturday, April 1, 2017 at First Presbyterian Church in Oxford.

A 2008 Oxford High School graduate, she is a graduate of Mississippi State University where she studied elementary education, was a member of the Chi Omega sorority and on the Mississippi State Pom Squad. She is currently employed at Oxford Elementary as a second-grade teacher.

The prospective groom is the grandson of Geneva Meek and the late Jimmy Meek of Batesville and Mrs. Ellis Tomlinson of Dallas Texas, and Mr. and Mrs. Lee Tomlinson of Germantown.

A 2008 graduate of South Panola High School, he is a graduate of Delta State University where he studied business management and received his Master’s in Businesses Administration in 2013. While at Delta State, he was a member of the Golf Team. He is currently a salesman in Batesville.