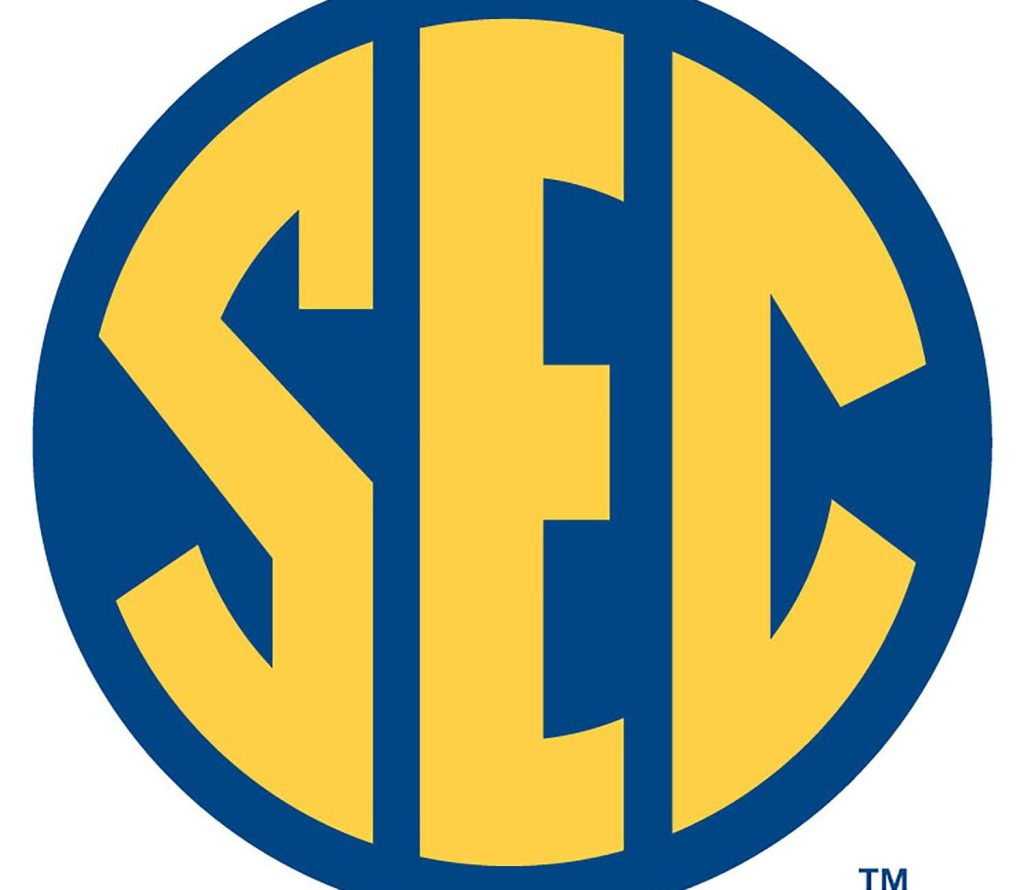 NASHVILLE, Tenn. — The Vanderbilt Commodores have enough experience that a poor shooting half is no reason for panic.

Being the Southeastern Conference’s best 3-point shooters helps too.

Joe Toye scored 17 of his career-high 18 points in the second half, and Vanderbilt shook off a sluggish start in beating Texas A&M 66-41 Thursday night at the Southeastern Conference Tournament.

With the win, the seventh-seeded Commodores (18-14) snapped a four-game skid in the tournament with their first victory since beating Kentucky in the 2013 quarterfinals. The Commodores knocked down 8 of 14 outside the arc in the second half to beat the Aggies for a third time this season, led by Toye who hit a career-high five 3s on 8 attempts.

“Joe was extraordinary to start that second half,” Vanderbilt coach Bryce Drew said. “I think when he started to make some 3s, it just gave our team a lot of confidence and a lot more guys started to make shots.”

Now Vanderbilt will get a chance at another three-game sweep of No. 17 Florida in the quarterfinals on Friday night.

Riley LaChance added 14 points for Vanderbilt, and Nolan Cressler had 11.

Tenth-seeded Texas A&M (16-15) was held to a season low in points. Tyler Davis led the Aggies with 18 points, and Admon Gilder added 11.

Coach Billy Kennedy said they were “outclassed” by Vanderbilt on the perimeter with the Commodores making almost as many 3s (11) as his Aggies made field goals (17).

“When you can’t score and you’re not deep with your depth defensively, it’s hard to grind out a win,” Kennedy said.

This was the first time these teams have met in the tournament, not that the change of venue mattered as Vanderbilt improved to 8-2 all-time in this series.

The fifth-seeded Crimson Tide had it easy in its tournament opener, leading by as many as 30 with eight minutes remaining against a Bulldogs squad playing its second SEC contest in 24 hours. Alabama’s sharpness in many facets created that clear path as it made 25 of 53 from the field (47 percent) and committed just nine turnovers for its most decisive win since drilling LSU 90-72 last month.

Ingram made all seven field goal attempts including a 3-pointer while Collins made 4 of 6 from long range. Reserves Donte Hall and Avery Johnson Jr. each added 10 points for Alabama (18-13), which moves on to a Friday quarterfinal against No. 4 South Carolina.

J.J. Frazier scored four of his 17 points down the stretch, and Georgia withstood several Tennessee chances to rally in the final 30 seconds to hold on for a victory.

A seesaw game with 12 lead changes and eight ties finally began tilting the Bulldogs’ way on Juwan Parker’s steal and dunk for a 55-53 lead with 4:18 remaining. Frazier took over from there with a big layup and two free throws for a three-point that held up despite two chances for the Volunteers to rally.

Grant Williams made 1 of 2 free throws before Georgia’s Mike Edwards missed two foul shots with 23 seconds left to give Tennessee time for a final chance to at least tie. But Admiral Schofield’s 3-pointer with one second left glanced off the rim, allowing the eighth-seeded Bulldogs (19-13) to advance to Friday’s quarterfinal against top-seeded Kentucky.