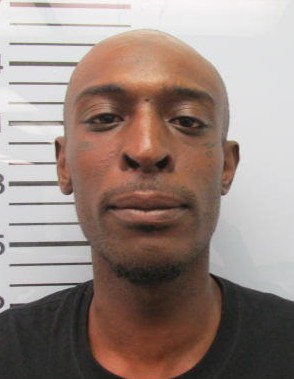 A warrant has been issued for a suspect in Thursday’s shooting, according to Lafayette County Sheriff’s Department Chief Investigator Alan Wilburn.

Investigators responded to Baptist Memorial Hospital-North Mississippi Thursday afternoon where they spoke with the alleged victim who had been shot at a house on Sandhill Drive in the Brittany Woods subdivision.

After speaking to witnesses, investigators say Chris Paten, 27, of Oxford was the shooter and a warrant has been issued for his arrest on a charge of aggravated assault with a deadly weapon.

The victim was flown from Baptist to the Regional Medical Center in Memphis in critical but stable condition.

Wilburn said the shooting appears to be the result of an argument that led to “gun play,” however, Paten was the only one who fired shots.

Paten, also known as Chris Caine, is considered armed and dangerous and he should not be approached.

According to court records, Paten pulled a gun on a man he was playing dice with.