Ole Miss No. 5 seed in NIT, gets Monmouth in first round 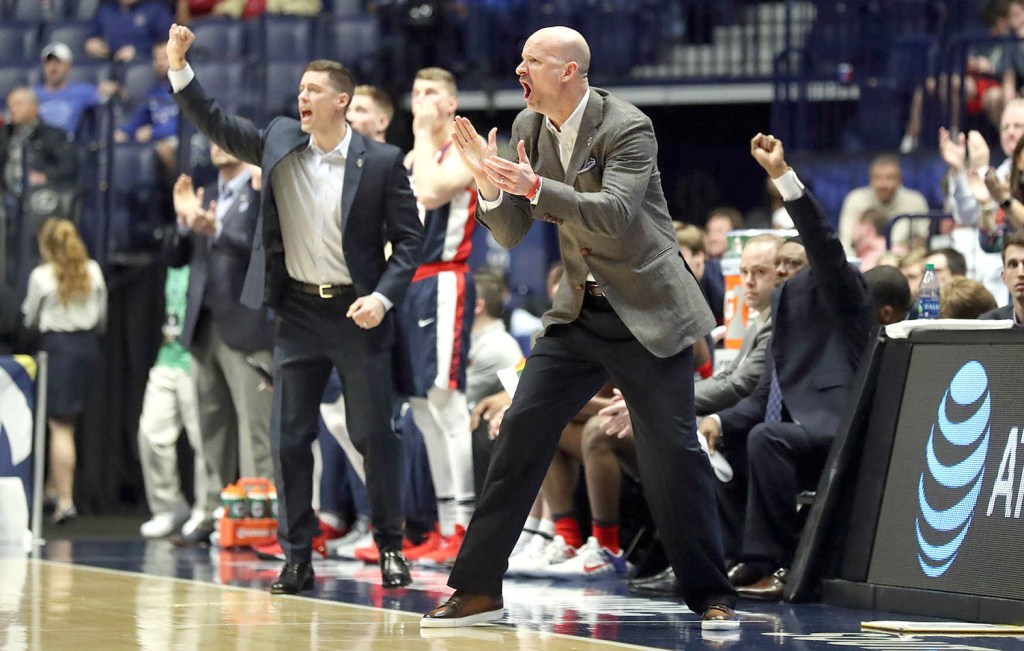 It won’t be the postseason experience Ole Miss was hoping for before the season, but the Rebels found out Sunday night they’ll be a part of it nonetheless.

Ole Miss received an at-large bid in the National Invitation Tournament. As a No. 5 seed, the Rebels will travel to take on fourth-seeded Monmouth in the opening round Tuesday at 6 p.m. The game will be available to stream at ESPN3.com.

The winner will advance to play either top overall seed Syracuse or UNC Greensboro.

It’s the Rebels’ first appearance in the NIT since 2012 when Ole Miss, as a 2 seed, was upset by Illinois State in the first round. Ole Miss (20-13) is 13-11 all-time in the tournament and has never advanced beyond the quarterfinals.

Higher-seeded teams in the 32-team field will host games until the semifinal round when the tournament shifts to Madison Square Garden in New York. The semifinals will played March 28 with the championship scheduled for March 30.

Ole Miss is one of three SEC teams in the field along with Alabama and Georgia.

The Rebels have won 20 games for the ninth time in head coach Andy Kennedy’s 11 seasons, but only two of their wins were against teams that made the NCAA Tournament (South Carolina and Vanderbilt). Ole Miss finished tied for fifth in the SEC standings and beat Missouri in its first SEC Tournament game before falling to Arkansas on Friday in the quarterfinals.