Participate in yoga and Pilates for good health 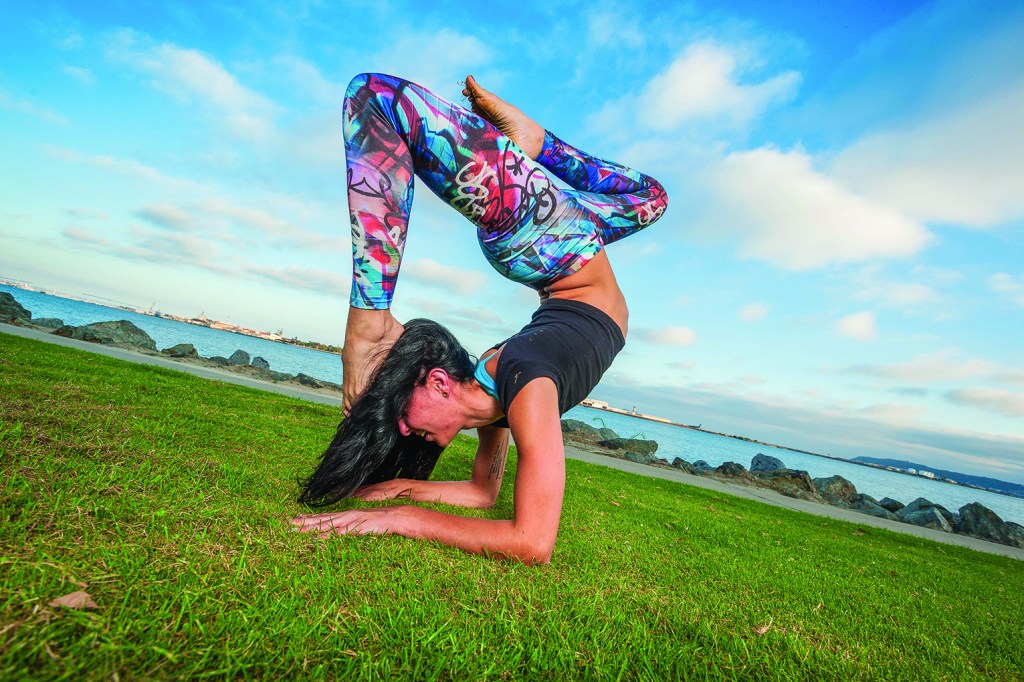 There are good DVDs and books on Pilates and yoga, and you may learn faster and have better technique if you attend at least a few classes. If you’ve been wanting to switch up your fitness routine, yoga or Pilates might be worth a try.

Have you wanted to try yoga or Pilates but just weren’t sure about trying something new? Neither yoga nor Pilates provide aerobic activity but concentrate more on a form of resistance exercise. They share some similarities but there are differences.

Yoga originated in India approximately 5,000 years ago. Hatha yoga, popular in America, uses controlled breathing exercises called pranayama (pran-e-yama) and postures called asanas to produce deep relaxation. Yoga is frequently used to enhance the ability to meditate. There are many schools of yoga, so no two yoga teachers or yoga classes will be alike. It is estimated that there are over 200 different yoga asanas, so the combinations are endless.

In contrast, Joseph Pilates developed his techniques that he called Contrology in the early 20th century. He used controlled breathing and various exercises sometimes based on yoga asanas to bring oxygen to the muscles and to develop core strength in people who needed rehabilitation. The exercises focus on the muscles in the abdomen, lower back, hips and buttocks. During his life, Mr. Pilates often worked with dancers who were prone to injury and pain. Eventually his techniques became popular with others who just wanted to become more fit and attractive. Pilate’s exercises can be done on a mat but may use apparatus, such as the Reformer, which produces resistance on the muscles with ropes and springs.