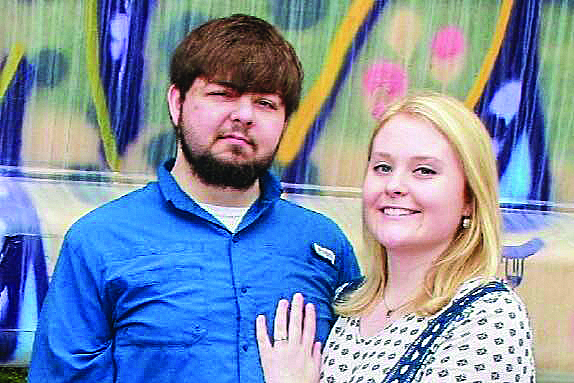 A reception was held following the ceremony in the church’s Fellowship Hall.

She is a graduate of Hickory Flat Attendance Center and is a nursing student at Northwest Mississippi Community College.

He is a graduate of Lafayette High School and is an industrial mechanic with Southern Industrial at G.E. Aviation in Batesville.

The couple will reside in Abbeville.