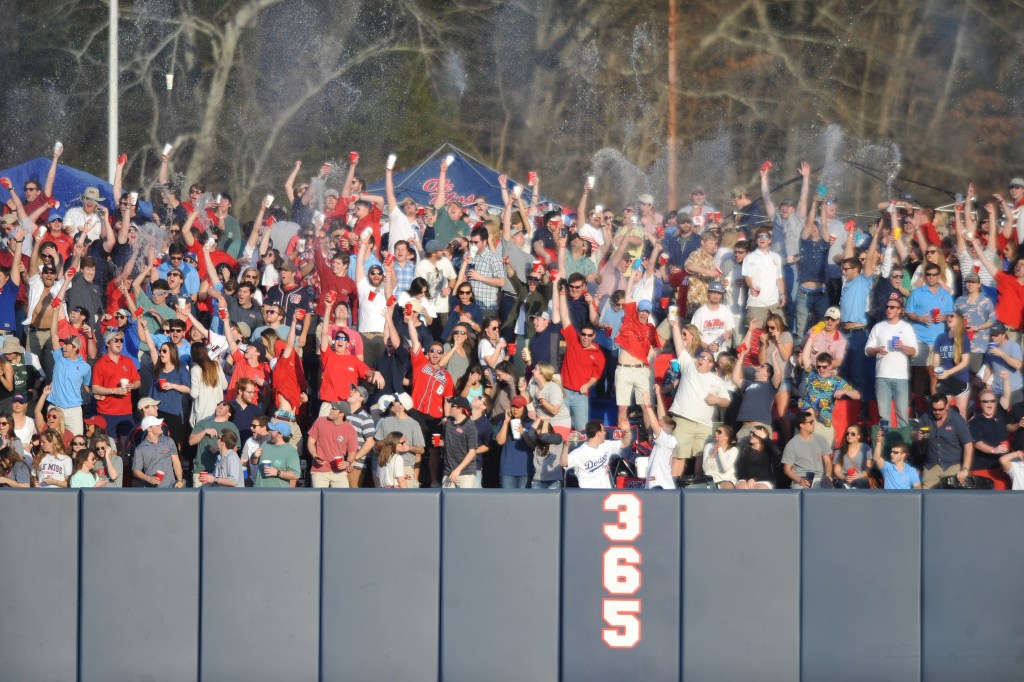 Oxford might be a football town, but the deeper roots run, the more baseball is the sport that connects. It began more than a century ago when the Ole Miss baseball team and its comparatively small audience were more like Oxford’s personal team with legends passing through the storied program from its earliest days.

Fans could get up close and personal with Hall-of-Famer Casey Stengel, who coached the Rebs in 1914. The modern era of Rebel baseball produced dual-sport legends like Robert Khayat, Jake Gibbs and Archie Manning.

The old Swayze Field typically accommodated a few hundred devoted fans for games unless Mississippi State was in town, at which time it overflowed with a couple thousand who crammed into the wooden bleachers. There were no restrooms or concession stands, though it wasn’t due to lack of success as Ole Miss had one of the better SEC programs with Coach Tom Swayze at the helm.

Gibbs even came back after his professional stint with the New York Yankees to coach Ole Miss for many years when Coach Swayze retired, leading the Rebels to another College World Series.

When coaching, beginning in the early 1970s, Gibbs would often give a friendly nod to members of the community he saw in the stands during games and was often seen in a pew at First Baptist Church the morning of Sunday games encouraging friends to attend that afternoon.

These days, crowds frequently approach or top 10,000, and the Rebels are among national attendance leaders — but those Oxford residents still maintain that community connection.