Oxford on the Move: Robyn Tannehill is a champion for all Oxonians 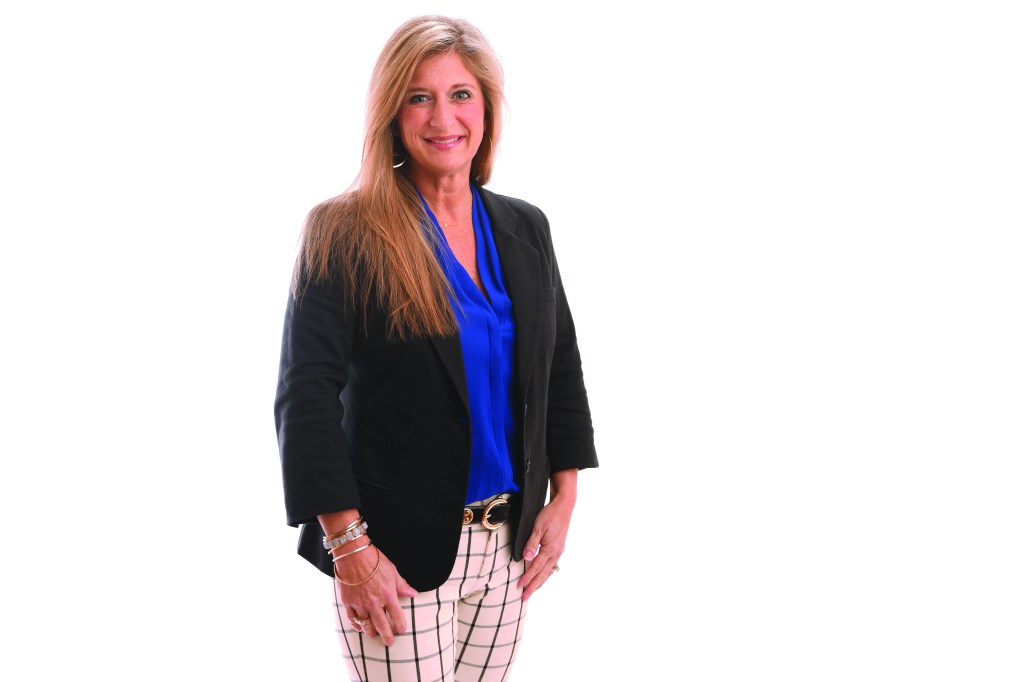 “I was running for homecoming queen and I got smoked,” she says, laughing. “It was the first time I had lost anything and I was a terrible loser.”

Tannehill, who late last year launched her mayoral campaign as a result of Mayor Pat Patterson not seeking another term, believes losing is a valuable experience that can shape a person’s life. And for someone who’s spent years working her way up through the ranks of public service in Lafayette County, she’s determined to win, not for herself, but for the good of the community.

Just don’t call her a politician.

“If I am, then I’m an accidental politician,” she says. “I’m more of a community advocate. As an alderman, there were things that frustrated me, things I wanted to help the city accomplish and I knew I couldn’t get it done sitting in that seat.”

Problems are potential solutions in Tannehill’s world, and it’s that mindset that has carried her throughout her career in working for the city. Though she says she didn’t seriously consider whether a mayoral run was in her future until she was an alderman, people close to her have understood her vision for community excellence for several years—namely her husband, Rhea, a local attorney who jokingly refers to her as an “aldermom.”

“He encouraged me before I even realized I wanted to do this,” she says. “I’d tell him about things I wanted to help fix or bring to the community and he’d say, ‘You’re gonna be the mayor.’

It’s not something I aimed for and I didn’t run for alderman to later run for mayor, but having gone through that process and realizing what it takes to get things done, I knew I’d have to run to do it.”

Tannehill’s journey from growing up in Alabama wanting to be a guidance counselor to being one of Oxford’s most active and outspoken champions has been a series of twists and turns, each playing a significant role. She met her husband one night in college when he was campaigning at her sorority house for student body president. He got her vote and a phone call asking him to be her formal date (the rest, as they say, is history).

Then there’s her background in painting and design (she has an art degree from Ole Miss) which directly contributed to her work with Oxford tourism. The more she poured herself into the community, the more she wanted to serve it. “I want you to be someone who runs toward the fire,” she and Rhea often tell their three children, meaning be the one who helps a situation, not the one who runs away from it.

Problems are opportunities for solutions in Tannehill’s world, and for a community facing significant issues tied to its growth trajectory over the next 10 to 20 years, there are plenty of critical decisions facing local lawmakers as Oxford expands and developers struggle to keep up. That encompasses just about everything, from affordable housing to downtown parking to town-and-gown relations and how to sustain the community’s outstanding school systems at a time when funding public education in Mississippi remains in perpetual crisis mode.

There are large looming questions, questions Tannehill spends her days and nights thinking about how to answer, and yet none of it appears to be intimidating or overwhelming for the mayoral candidate.

“Finding ways not to lose our greatest offering, which is our sense of community, as the town continues to grow is a critical challenge, but I think it’s something we can do,” she says.  “All these different people who have poured in here over the last 10, 15 years didn’t buy into buildings and streets. They bought into our community because we’re a community that takes care of its own.