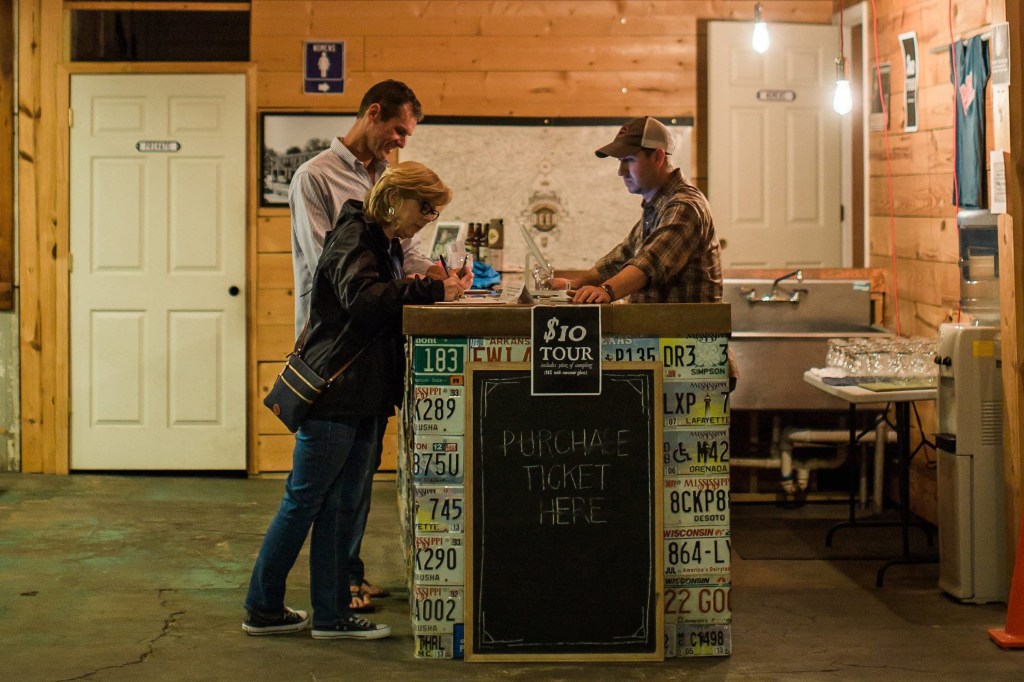 Craft beer in Mississippi was long dominated by the breweries south of Hattiesburg and dotting the Gulf Coast while the top half of the state went without. Yalobusha Brewing Co. owner Andy O’Bryan moved from Carroll County to Oxford in the late ‘90s for college and has made his home in this corner of Mississippi ever since.

A self-described serial entrepreneur, he founded numerous businesses but stuck with the beer industry since 2013 after noticing a gaping hole in northern Mississippi.

“There hasn’t been a brewery here since Prohibition, and when I started, there wasn’t one between Hattiesburg and Memphis,” O’Bryan said. “You had a huge geographic area there.”

Water Valley might seem like a random choice considering Oxford’s proximity, along with that of Tupelo and other places. What sold O’Bryan on the little town was the magnificent building that eventually became Yalobusha Brewing Company, a former foundry constructed in 1860 and one of the first Ford Motor dealerships in the United States.

The photos in the brewery, which at first glance look like stock images to give the building character, actually are historical glimpses into what the building was a century ago.

“We tried to keep everything really intact because I wanted to preserve it as much as possible,” O’Bryan said. “The skylight, even though it looks new, was there as the light source because the building was built pre-electricity.”