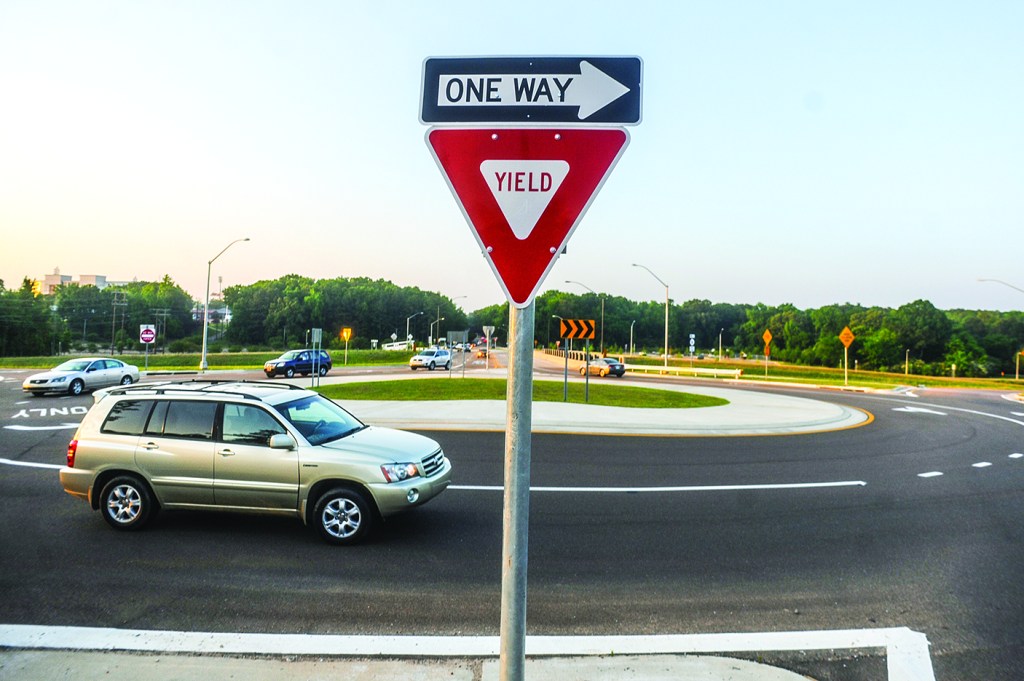 Improvements have been made with the creation of roundabouts, but traffic on Old Taylor Road and other areas of Lafayette County remains a concern as the community continues to grow. Listening Sessions that were held over the last several weeks allowed residents to voice their concerns.

No surprises were revealed during a round of several Listening Sessions held in five locations around Lafayette County as to the biggest local concerns of many residents.

A total of about 200 people attended the five meetings.

At each meeting, those attending were invited to discuss their concerns in regards to the nation, state and the LOU community and then rate their top concerns and issues.

“It was wonderful to see active, concerned citizens come out to discuss issues that affect their daily lives as residents of Lafayette County,” said Dianne Fergusson, the moderator for the College Hill Listening Session. “I really enjoyed moderating the lively discussion that was open, positive, and wide-ranging.  I learned a great deal about issues in the county that I had not thought of before that night.”

According to the summary released recently, zoning, affordable housing and infrastructure and growth management were the dominate areas of concern to most of those attending the sessions.

With some predicting Lafayette County’s population to hit 90,000 by 2020, some were worried if city and county infrastructure can handle the growth. Some gave examples of traffic on West Jackson Avenue, Highway 6 and Old Taylor Road and the conglomeration of lights trying to handle traffic off Anderson Road and West Oxford Loop and the massive number of apartments on — and planned for — Old Taylor Road.

“The question raised was, ‘What is to happen to Taylor with all this building and little infrastructure to support it?,’” said Johnny Lott, one of the organizers who compiled the information from each meeting into the summary. “Not only was the lack of infrastructure and overbuilding a concern in the Taylor community, it was voiced in most of the sessions.”

Parking around the Square was also a concern with the construction of a proposed parking garage still almost two years from completed construction. The growing litter problem and having equal services, like high-speed internet and natural gas in parts of the county were also mentioned.

Many attending the sessions saw zoning issues between residential and commercial areas to be a continued struggle which exacerbates the need for affordable housing in the city and county. Clear-cutting large parcels of land, which can cause drainage problems was also a concern. The cost of land locally has reached the point that many young people have no hope of finding and owning affordable housing in the city and near to the city.

“The closing of Riverside Place, with vouchers being provided for renters who are not able to find places to live in the city, was reported to be causing people to move to the county where there is no public transportation and putting further strains on the oversubscribed roads and streets leading to Oxford,” Lott said. “Additionally, the cost of housing in the city and county has outpaced the salaries found in most local jobs.”

While Lafayette County is often touted as a retirement community, there is a lack of affordable and accessible housing for retirees living on fixed incomes as well. Other concerns touched on a growing homeless problem and the need for more transportation options in the county.

The summary will be made available online and copies are being sent to local government officials and candidates in the upcoming municipal elections.