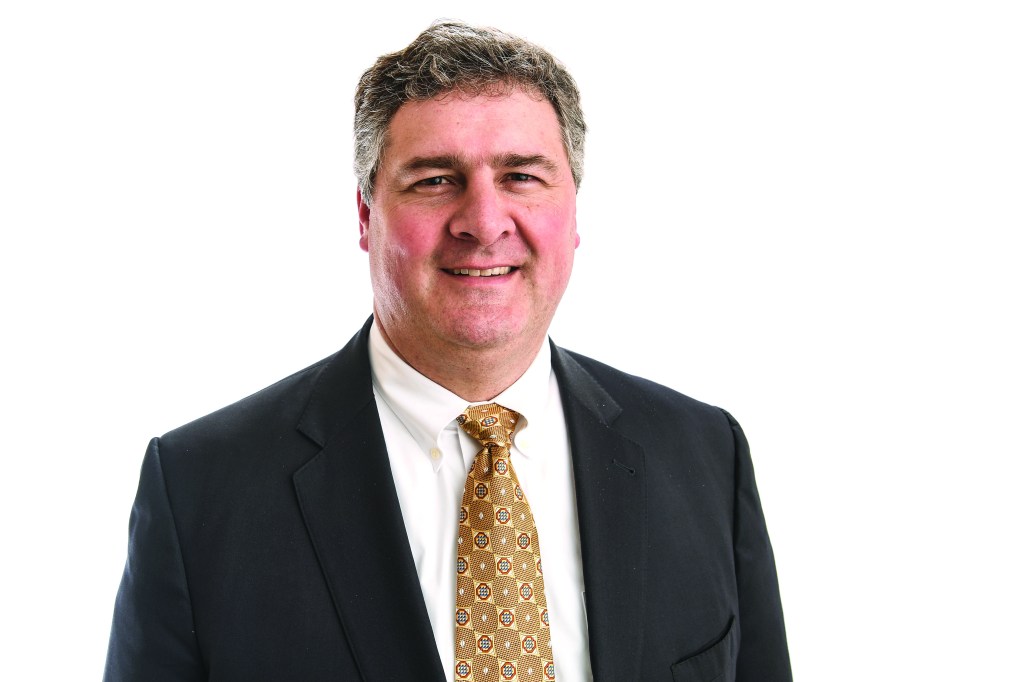 Last October, the Oxford School District was named the best in the state. A testament to the hardworking teachers, parents and students, for superintendent Brian Harvey, it was also one of his proudest moments. Harvey, who has been involved with the Oxford school system for 21 years, is leading the effort to educate the town’s youth.

Before he was in charge of the district, Harvey was a product of the Oxford school system. After earning his diploma from Oxford High School, he went to Mississippi College to play football. He later returned to Oxford and finished at Ole Miss. After receiving a history degree and his teaching certification, he taught for one year at Oxford Middle School. The next year, he transferred to the high school where he taught and coached for 10 years. In 2005, he entered into administration and landed a string of principal jobs that eventually landed him in the district’s central office.

On jumping from education to administration, Harvey says that he likely couldn’t have done the latter without first being deeply involved with the schools.

“You deal with problems both teaching and coaching,” he says. “The 10 years I spent in the classroom is where I honed my craft in terms of how to treat people and ways to deal with trouble spots. And then, the extracurriculars with coaching. Doing that, and working with parents and the community to try and achieve something, was great preparation for administration.”

When he got the news last fall about the district being named No. 1, Harvey says it felt like they had won the “state championship for education.”

“Just to be able to somewhat represent a group of students, parents and teachers who achieve something like that doesn’t happen all the time,” he says. “It’s a huge honor for our community.”

And in his time as superintendent, he has had plenty of other proud moments, too. In his second year, the district had all A-rated schools.

“We weren’t the No. 1 ranked district, but we had all A schools which hadn’t happened before,” Harvey says. “The thing that’s special is getting the right people in place to do that kind of work. One of the most important things that I do is in the principal selection process.”

And he usually knows when he’s found the right candidates for the job.

“You’re just looking for people who can do the best,” he says. “And there are some challenges with that. There are discussions that always have to be had with personnel, and they have to have those discussions. But at the same time, they have to be compassionate and be able to pull the staff along. In schools, it’s particularly important because our students and this community are counting on us.”

Being the No. 1 district is an honor to achieve, but Harvey says there are other challenges that lie ahead.

“We’re the No. 1 ranked school district in the state, but we’ve also got the biggest achievement gap in the state,” he says. “That’s something that we’re working on. That’s not new. We’re strategically planning to really attack that. We want all of our students to be successful. Our focus is going to be helping all kids achieve.”

Worth Knowing: Brian was born and raised in Oxford and graduated from Oxford High.

Favorite Thing About Our Community: “The quality of life we have here and the respect that people have for each other.”