The victim of a shooting last week in the Brittany Estate apartments died Friday night as a result of his injuries, according to the Lafayette County Sheriff’s Department.

Investigators say the male victim was shot four times in the upper chest and head area on March 9 by Chris Paten, 27, of Oxford after an argument between the men. 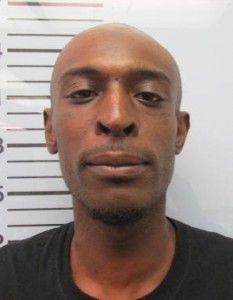 The victim was flown to the Regional Medical Center in Memphis after being stabilized at Baptist Memorial Hospital-North Mississippi.

Chief Investigator Alan Wilburn said the victim seemed to be improving Wednesday but took a turn for the worse on Friday morning and died later that day.

Paten, who was originally charged with aggravated assault with a deadly weapon, now faces a murder charge, Wilburn said.

The victim was identified as Kenya Hill, 31, of Oxford.

Paten, also known as Chris Caine, has not yet been arrested and is considered armed and dangerous.