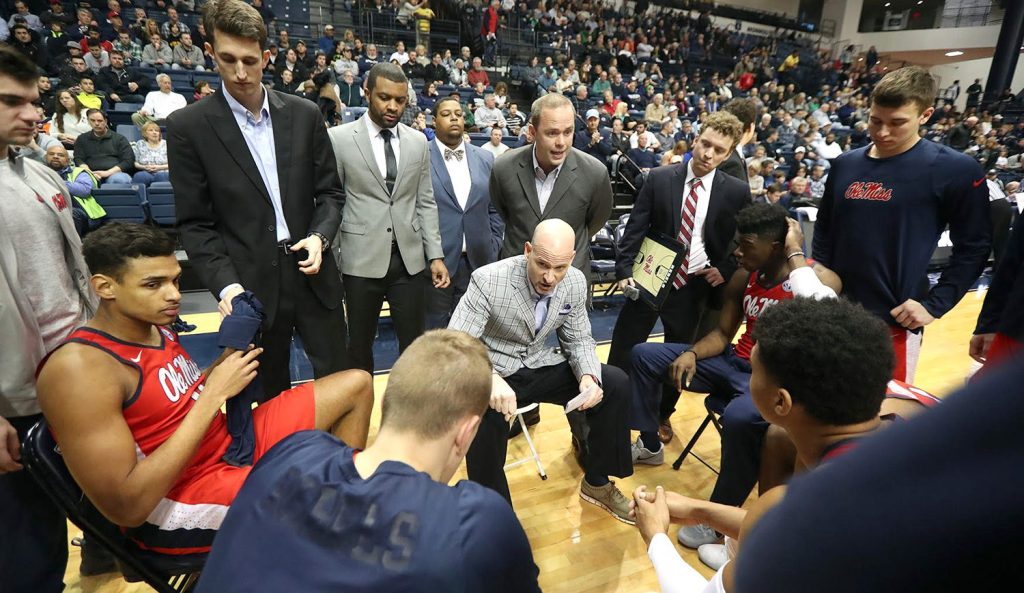 Ole Miss or Georgia Tech will be one of the four teams that will end their season at the mecca of basketball.

The Rebels will host Georgia Tech in the quarterfinals of the National Invitation Tournament on Tuesday at 8 p.m. on ESPN2 after the Yellow Jackets downed Belmont 71-57 in their second-round matchup Sunday. The winner will advance to next week’s semifinals at Madison Square Garden in New York.

Ole Miss (22-13) advanced a day earlier with its 85-80 upset of top-seeded Syracuse at the Carrier Dome. The fifth-seeded Rebels have played their first two tournament games on the road but will return to The Pavilion as the higher seed. Georgia Tech, a 6 seed, upset Indiana in its tournament opener.