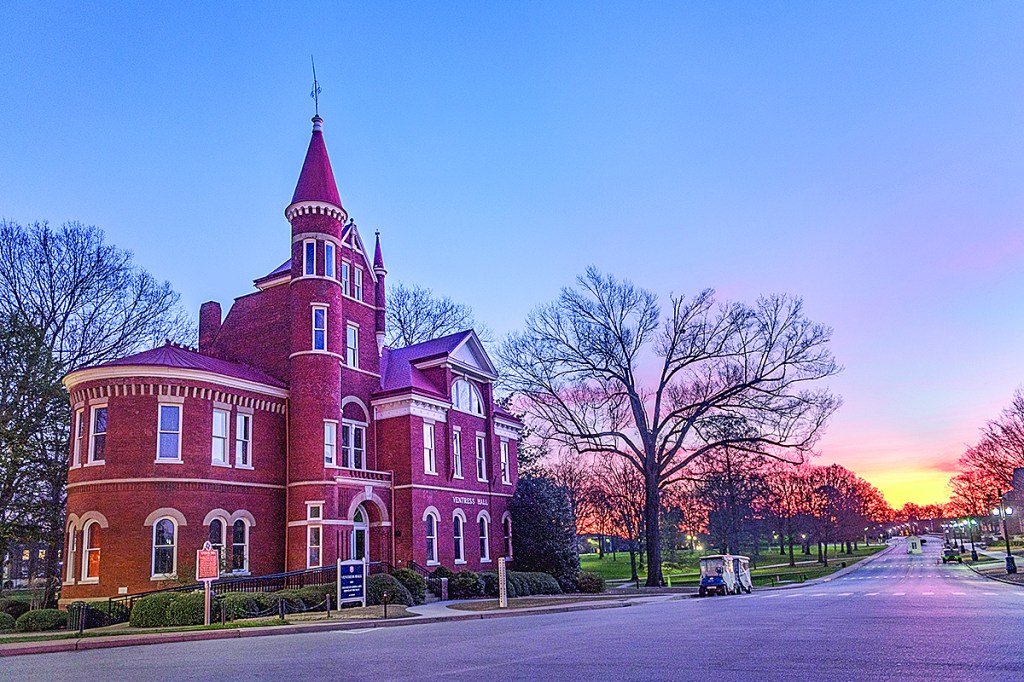 Several programs in the UM College of Liberal Arts, headquartered in Ventress Hall, have risen in the latest rankings of graduate programs by U.S. News & World Report. Photo by Robert Jordan/Ole Miss Communications

On the heels of achieving the university’s highest-ever standing in the 2017 U.S. News & World Report annual rankings of Best (Undergraduate) Colleges and Universities, the publication’s most recent graduate academic program rankings confirm the university’s commitment to academic excellence.

The U.S. News & World Report graduate rankings for the three programs were last updated in 2013.

“We are proud of the faculty who have worked hard to distinguish our graduate programs, and these new rankings clearly indicate that they are gaining recognition for their efforts,” said Noel Wilkin, UM interim provost and executive vice chancellor. “We have encouraged each of our programs to pursue excellence and I am pleased that this pursuit is bringing recognition to our faculty, our university and our state.”

The English doctoral program demonstrated the biggest jump as it improved 16 spots, where it tied for No. 40 in the nation among public universities with fellow Southeastern Conference institutions the universities of Florida and Missouri.

A Ph.D. in history from the university has never been more valued, as the graduate program cracked the Top 40 for the first time. UM tied for No. 37 in the category – up nine spots from 2013 – and shares the position with fellow SEC and Carnegie R1 research universities Texas A&M and Kentucky.

The political science graduate program entered the rankings for the first time and tied for No. 58 among public institutions.

Lee Cohen, dean of the College of Liberal Arts, says the rankings are a testament to the university’s strong faculty, staff and students.

“These rankings demonstrate what we have believed for some time: that we have strong, competitive doctoral programs on our campus that are well-respected at the national level,” Cohen said. “Of course, without the hard work of our faculty, staff and students, and the support of university administration, none of this would be attainable.”

The rankings are based on data collected last fall via surveys sent to administrators or faculty members at schools that granted five or more doctorates in each discipline from 2011 to 2015.

“Graduate education is increasingly important and valued in today’s competitive global marketplace,” Chancellor Jeffrey Vitter said. “A UM graduate degree marks someone as a leader who will exceed employer expectations and be a real-world change maker.

“In order to continue the rise of our graduate programs, we are committed to enhancing our R1 standing as well as faculty excellence, research and scholarship.”