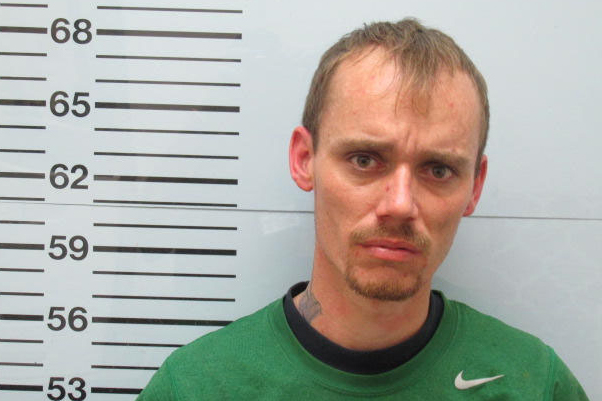 On March 17, 2017, officers with the Oxford Police Department attempted to stop a silver Ford Crown Victoria driven by Carl Justice 29 of Water Valley, MS. The vehicle fled from law enforcement when officers attempted to stop him for a seatbelt violation. He fled into the county and was apprehended soon after. Carl Justice was charged with Felony Fleeing in a Motor Vehicle, No seat belt, No Driver’s License, Possession of Drug Paraphernalia, No Insurance, Reckless Driving and a warrant with the Lafayette County Sheriff’s Office. His bond was set at $5,000.

A Water Valley man was arrested Friday after trying to elude police officers who attempted to pull him over for a seat belt violation.

According to the Oxford Police Department, officers attempted to pull over a silver Ford Crown Victoria, driven by Carl Justice, 29; however, Justice didn’t stop and led police on a chase outside of city limits. He was apprehended eventually and charged with felony fleeing, no seat belt, no driver’s license, possession of drug paraphernalia, no insurance, reckless driving and also on an outstanding warrant from Lafayette County.