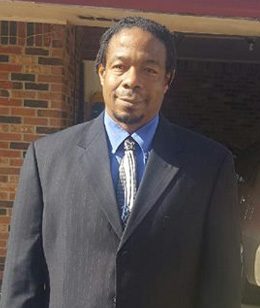 Deputies responded at 11 p.m. to a trailer on County Road 288 in Abbeville for a disturbance call.

When they arrived, deputies discovered Anthony Bogard, 42, dead at the scene from apparent stab wounds.

The sheriff’s department has a woman in custody, but no formal charges have been filed as of this morning.

Bogard did not live on CR 288 but was there visiting, according to the sheriff’s department.

Chief Investigator Alan Wilburn said Bogard’s death is being investigated as a homicide and more information will be released pending a completed investigation.

Bogard’s body has been sent to the Medical Examiner’s Office in Jackson for an autopsy.

Bogard’s death is the second homicide in Lafayette County this month.

On March 9, investigators say local resident Chris Paten, 27, shot and killed Kenya Hill, 31, of Oxford after an argument. Paten is wanted for murder and is still on the loose.