Oxford Board of Aldermen to consider alcohol ordinance change 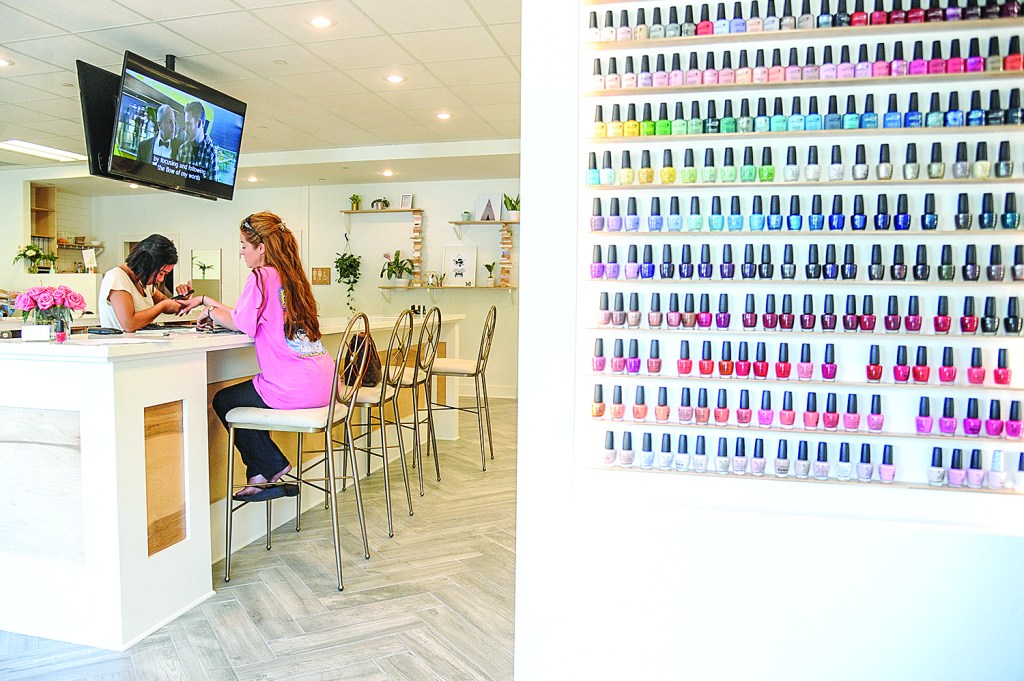 The Nail Bar, which opened near the Square in September, serves mimosas as patrons have their nails done. But a change in Oxford’s alcohol ordinance could bring that to a screeching halt.

Complimentary cocktails served at any business for any reason may soon be a thing of the past.

The Oxford Board of Aldermen heard the first reading of a proposed ordinance change that would clarify that no for-profit business could sell or give away alcohol without a permit from the Alcohol Beverage Control.

According to Code Enforcement Officer Johnny Sossoman, said the update to the city’s alcohol laws was prompted after receiving complaints that four local nail salons give away free alcoholic drinks to customers.

Allowing businesses to serve alcohol, even free, is in conflict with Mississippi state laws, according to the proposed ordinance amendment.

“So at Christmastime, if I invite a few people to go back by the Nike’s to have a little eggnog, I would be in violation?”

“Legally, yes, you would be in violation,” he said. “Any business as products for sale, any business for profit, it says you cannot give out alcohol.”

If approved by the aldermen after the third reading, businesses would still provide alcohol if using a licensed caterer or apply for a brown-bag permit.

Patterson said the aldermen will discuss the proposed ordinance change during a work session meeting on Tuesday. The second reading and a public hearing will be held at 5 p.m. April 4 at City Hall.

The proposed ordinance changes can be read in full at www.oxfordms.net.