Oxford on the Move: Jeff Busby is fusing business, family and politics 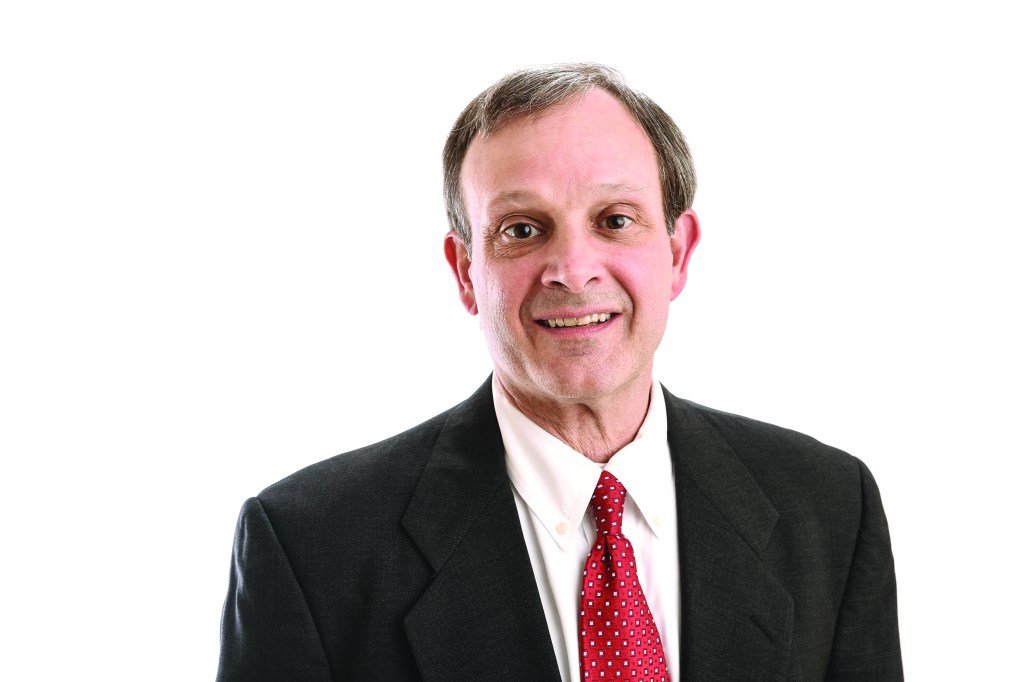 Jeff Busby has lived his entire life in Lafayette County and comes from a long line of relatives who have done the same.

His mother, Mary Alice Busby, was involved in politics, serving as circuit clerk for four terms.

“I saw the gratification she got from serving the public,” Busby says. When he decided to seek public office five years ago as District 2 Supervisor, he knew there was no other place he’d rather serve.

“This community has been so good to me and my family, he says. “I was going to stay in Lafayette County and raise my children here. Oxford has always been home.”

Busby met his wife Kristin during her senior year at Ole Miss. Originally from St. Louis, she now thinks of Oxford as home. They’ve been married for 19 years and have three children, Hattie, 12, and 9-year-old twins Jack and Caroline. Busby and his family attend First Baptist Church of Oxford.

That small town atmosphere is a reason he wouldn’t want to live anywhere else.

“You can walk around the Square and always see someone you know,” Busby says. “It’s changed a lot, but in my eyes it will always be Mayberry and that small-town atmosphere is the reason I wouldn’t want to live anywhere else.”

It may still be somewhat like the fictional TV show, but Busby acknowledges that Oxford and Lafayette County is one of the fastest-growing communities in the state. He takes his responsibility as supervisor very seriously with careful and thoughtful consideration in steering that growth.

“It continues to grow and we have to effectively manage that growth,” Busby says. “Oxford will always be home for me and home for my children. I have so many family members here. I have a vested interest in the future of Lafayette County because of my family ties and the success of our county directly impacts our lives here. That personal interest makes a huge difference in how I see this county growing and the direction it grows for future generations.”

The county faces several issues when it comes to that growth, from infrastructure needs to affordable housing. Busby takes that responsibility seriously. During his tenure, the supervisors have implemented building codes, subdivision regulations and are in the midst of updating a comprehensive plan for the county to create smart growth.

He believes zoning regulations will be necessary to protect residents of the county from growth that could adversely affect them. He understands there has been a fear of zoning, but he doesn’t believe it is as prevalent today as it was a decade ago.

“If you would have asked me ten years ago if I wanted zoning in this county, I would have told you no,” Busby says. “But now, a decade later, I am in favor of some type of limited zoning. You have to have some protection for people.”

Busby believes he could not have gotten elected without the outpouring of support and confidence of his family and friends. Helping him get elected was a combined team effort of those same friends and family.

“I’m humbled that the people have that much confidence in me, to elect me into this position as supervisor and allow me to help make some of those decisions for them,” says Busby, who is in his second term as District 2 Supervisor.

“They put their faith and trust in me,” Busby says. “I know I’ve made mistakes and you can’t always make everybody happy, but I’ve always thought of this community before I make my decisions. At the end of the day you just hope you’ve made the right decisions for the future of our county.”

“All of my family grew up in either Tula or the Yocona area,” Busby said. His father grew up in Yocona and his mother was raised in Tula.

Busby graduated from Oxford High School and Ole Miss before buying into University Sporting Goods in 1984 where he has been co-owner with Pat Patterson since 1984.

“I’ve loved working at Sporting Goods for the past 33 years and look forward to many more years in that business,” Busby said.

Busby has been involved in the community in several different roles over the years, as a member of committees for CrimeStoppers, Downtown Council, Oxford High School, Economic Development Foundation, Three-Rivers Planning and Development Board and the Parking Commission.

“I’ve never thought of myself as a politician,” Busby says. “But I have always enjoyed talking with people of our community and like being able to help people in as many ways as I can. I love customer service, and boy, working at University Sporting Goods, and now as supervisor, I have been able to interact and help a wide variety of people.

“Working and living in Oxford has been so rewarding and this county has rewarded me and my family many times over. I want my children and their children to stay in Oxford as I have.”

Worth Knowing: Busby worked at Toro Lawnboy in Sardis before becoming co-owner of University Sporting Goods.

Favorite thing about our community: “The people. I have been to many places around the country, but have never felt at home the way I do in Oxford and Lafayette County. The people here are special.”