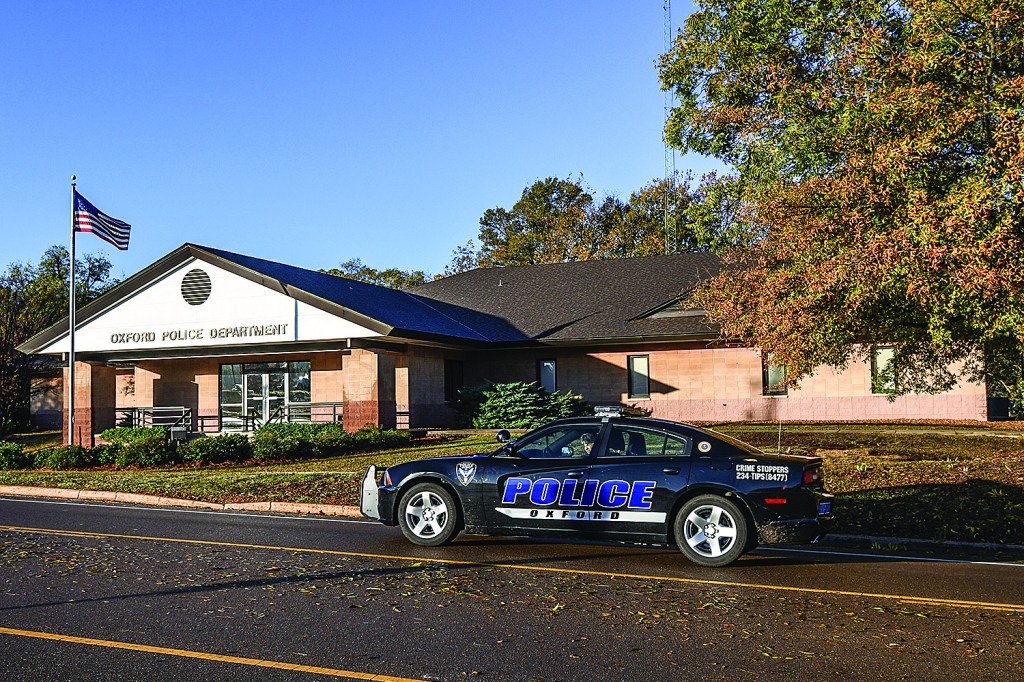 OPD Maj. Sheridan Maiden presented OPD’s 2016 Year-End Review Report to the Oxford Board of Aldermen Tuesday evening that showed officers responded to 57,708 total calls in 2016, an almost 20 percent increase from 2015.

Those calls included incidents dispatched through 911, people calling into OPD over the non-emergency line, calls from officers in the field when they observe events happening and walk-in reports filed at the station.

Sixty-three percent of the calls came from officers in the field.

“With the number of calls so far since January, I expect to see another increase for this year,” Maiden said.

Friday night, on average, is the busiest night of the week with 9,669 total calls occurring on Fridays in 2016.

“It’s not like it used to be when one dispatcher sat in the room waiting for someone to call,” Maiden replied. “Those people are working.”

The number of wrecks has also steadily increased over the last five years, from 1,396 in 2012 to 2,171 in 2016, with the most wrecks occurring each year on West Jackson Avenue.