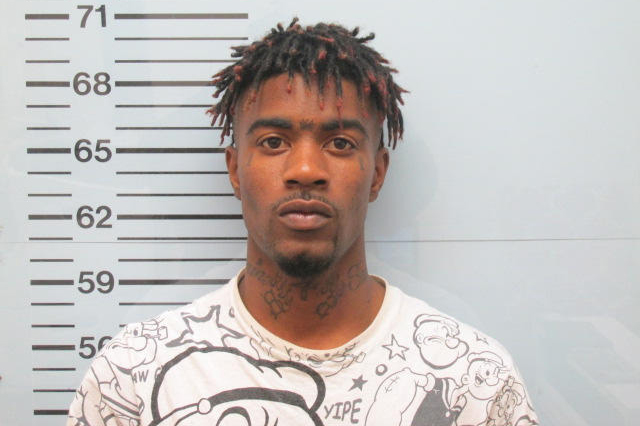 On January 28, 2017 a male entered Walmart and stole $5,648 worth of home security system merchandise. A warrant was issued for him and on February 21, 2017 Ricky Patterson, 22 of Corinth, MS was arrested in Hernando, MS. He was brought back to Oxford, MS and given a bond of $5,000. He has been charged with shoplifting.

According to reports, Ricky Patterson, 22, walked into the Oxford Walmart on Jan. 28, and stole $5,648 of home security merchandise. A warrant was issued for his arrest and he was picked up earlier this week in Hernando and brought back to Oxford.