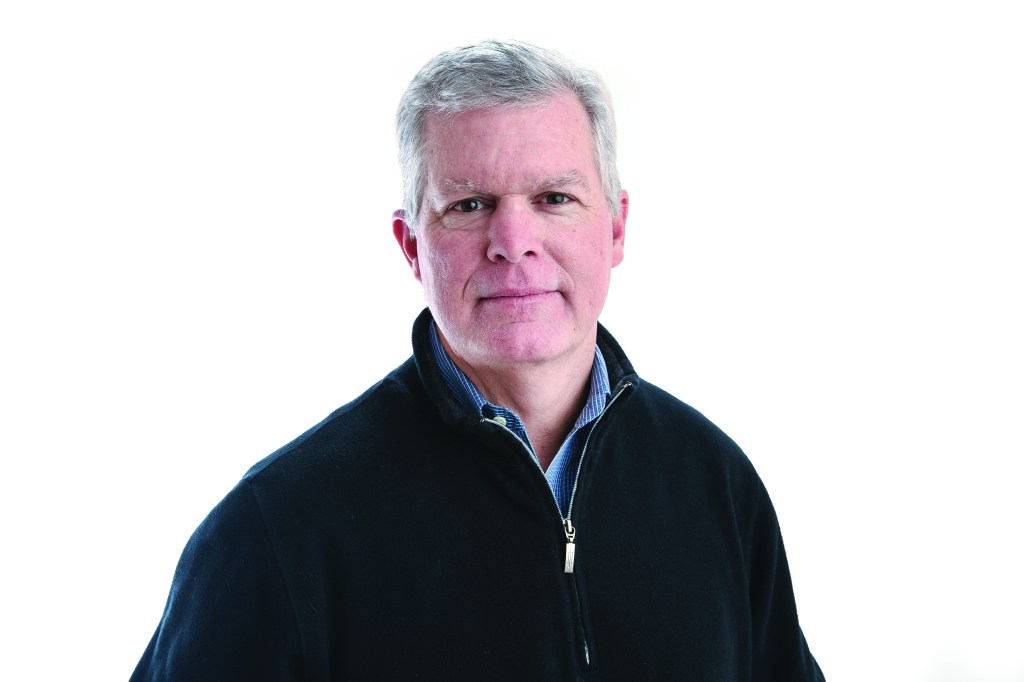 Campbell McCool noticed that when he described Plein Air, the Taylor residential and commercial development he oversees as founder and chief officer, front porches always came up.

They were part of the backbone of Plein Air’s plan when development began in 2006, including wood burning fireplaces and tall ceilings, and McCool noticed how much homebuyers were using and talking about their front porches.

So he began studying history – delving deeply into research about the history of the front porch, a Southern tradition in the days before automobiles and air-conditioning.

“I got fascinated with how the front porch died many years ago in architecture,” McCool says. “Once people could afford cars and air-conditioning the front porch was considered a sign of poverty, so architects moved away from them.

“The garage became the primary feature (of homes),” McCool says. “So you no longer sat around and talked to neighbors. You didn’t have to speak to anybody. It was beautiful, except if you like community.”

McCool became so interested in the front porch – a self-described front porch nerd – that he had the idea to start a new tradition in the Oxford and Lafayette County community, a conference that studies and discusses the front porch and quintessential Southern way of life.

The first Conference on the Front Porch launched in October 2016 at Plein Air in Taylor, with events held at The Mill, a 12,000 square foot venue built from entirely reclaimed materials. Among the panelists were Charles Reagan Wilson, former director of the Center for the Study of Southern Culture, and Scott Cook, an attorney in Austin, Texas who wrote a book on the cultural significance of the front porch.

The conference was such a success, with more than 80 attendees, that McCool plans to do it again this year, seizing momentum to study community and the things that bring neighbors together.

“We’ll announce the 2017 conference soon,” McCool says. “We want to broaden it and remain under the banner of the porch and expand it to areas that fit with that theme including food.”

The timing is right, McCool says, since Plein Air now has facilities including The Mill and a popular restaurant, Grit, to go along with residential development in recent years that is delivering upon the vision for the Taylor community.

“We are selling houses as fast as we can build them,” McCool says, noting that he’s not rushing. “I kind of have to do it my own way. I have a very crystal vision of what we want Plein Air to be long term and we have remained true to that vision. Having a restaurant like Grit with hands-on owners speaks to what this is about.”

There was a time, when the national economy imploded in a housing bubble about the time that development began at Plein Air in 2007, that it wasn’t so easy or enjoyable. Nobody was buying, at Plein Air or anywhere.

McCool bought out his original partner to keep the vision alive and worked closely with banks to find ways to hang on and weather the economic storm. He took a job with a Jackson-based company for several years, as a chief marketing officer, while waiting for the economy to settle down.

Today, Plein Air has more than 50 homes sold and the community is buzzing with neighbors who visit via front porches. The long-term plans allow for a 7-acre commercial development – five times the size of the Oxford Square, he says.

“We’ve just been the beneficiary of good luck,” McCool says, “and we have had great homeowners who include a lot of smart, interesting and fun people and they attract more interesting, smart, and fun people.

“It’s easy to see what this will become one day. There’s just still a lot of work to do since we want it done the right way.”

Profession: Founder and Developer of Plein Air in Taylor

Worth Knowing: Campbell McCool is an Ole Miss graduate who formerly owned and served as CEO of a national advertising agency in Atlanta.

Favorite thing about our community: “The people. We have some of the smartest, most wonderful people in the world who call this home.”

Oxford on the Move: Jeff Busby is fusing business,…