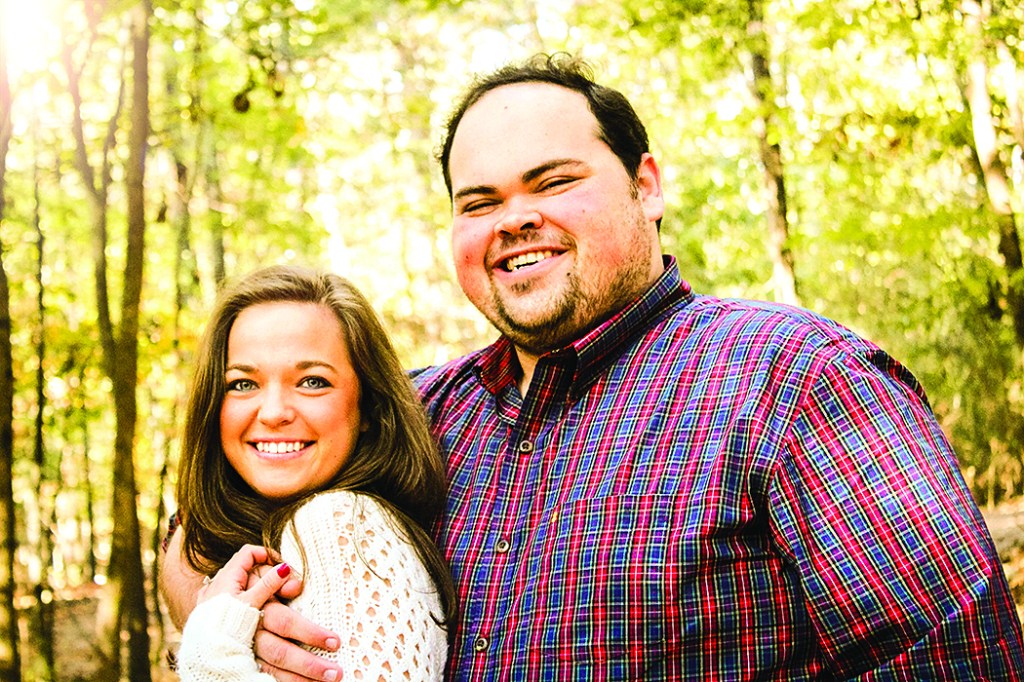 Mr. and Mrs. John Marshall Alexander of Cleveland, formerly of Oxford, are pleased to announce the engagement and forthcoming marriage of their daughter, Amanda Margaret Alexander, to Jody Alan Bevill, the son of Mr. and Mrs. James Harold Bevill Jr. of Lexington.

The couple will exchange vows on Saturday, April 1, 2017 at First Baptist Church in Oxford.

She is a graduate of Oxford High School and the University of Mississippi with a Bachelor of Arts in history.