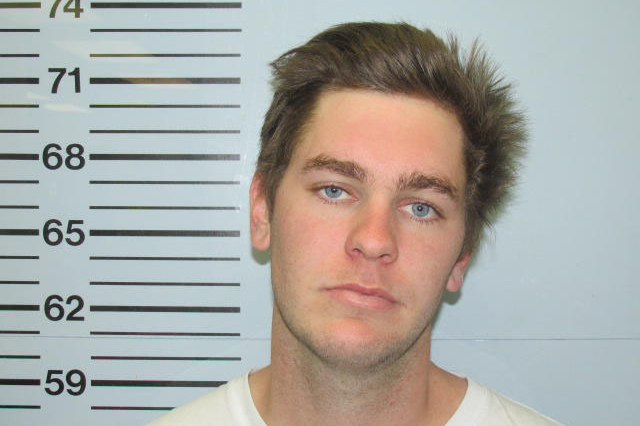 On March 23, 2017 investigators of the Oxford Police Department served an arrest warrant on Blake Robert Boyd (21) of Mandeville, Louisiana for one count of Burglary of a Dwelling. On March 22, 2017 the victim reported to the Oxford Police Department that Boyd broke into her apartment on March 21, 2017 and took away food, a duffle bag, and a journal. The victim then stated Boyd burned her journal and placed three pages on the windshield her car. Boyd was booked and his bond was set at $10,000.00.

Investigators say Robert Boyd, 21, broke into a woman’s apartment on March 21 and took food, a duffle bag and her journal. The alleged victim said Boyd burned her journal and placed three pages on the windshield of her vehicle.

Boyd was arrested and taken to the Lafayette County Detention Center where he was booked on a $10,000 bond.