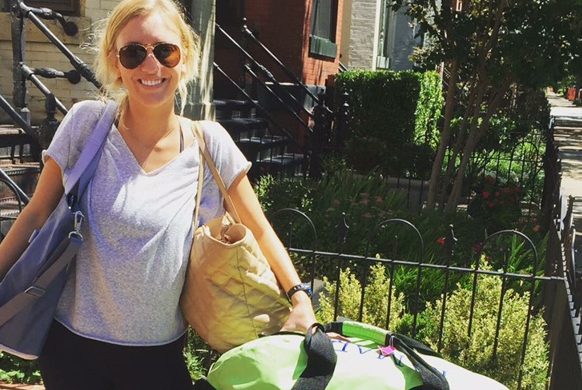 Oxford native and Ole Miss graduate Bridges Lamar moving into her apartment in Washington not long after graduation from Ole Miss. (Facebook)

Recent Ole Miss graduate and Oxford native Bridges Lamar has been hired as a personal assistant for Ivanka Trump, the daughter of President Donald Trump who recently moved into a White House office.

Lamar, a 2016 graduate of Ole Miss and a graduate of Oxford High School, had been working in Washington since college as an assistant for Republican Senator Richard Shelby of Alabama.

It was Sen. Shelby who made the recommendation of his assistant to Ivanka Trump, the EAGLE has learned. The President’s daughter was looking for assistants and Sen. Shelby was asked if he had any good names — he suggested Lamar, and she was hired.

The daughter of Chad and Nicole Lamar of Oxford and the granddaughter of the former Republican Oxford Mayor the late Patricia Lamar, Bridges Lamar always dreamed of serving her country in Washington, friends say, and was determined to get to work after graduating from Ole Miss.

Lamar’s father, Chad, is an assistant U.S. attorney for the Northern District of Mississippi and head of the criminal division.

Ms. Lamar, who received a degree in public policy at Ole Miss and was a member of Chi Omega sorority, is reportedly one of two new personal assistants hired by Ivanka Trump.

Efforts to reach Lamar for a comment on the story were unsuccessful.

Ivanka Trump’s hiring of the personal assistants comes during a month in which she is cementing her role as a powerful White House influence, “working out of a West Wing office and getting classified information,” according to The Associated Press, though she is not technically serving as a government employee, according to an attorney for the first daughter.

Since President Donald Trump took office, Ivanka Trump has been a visible presence in the White House, where her husband, Jared Kushner, already serves as a senior adviser. Last week, “she participated in a meeting on vocational training with the president and German Chancellor Angela Merkel,” the AP reported. 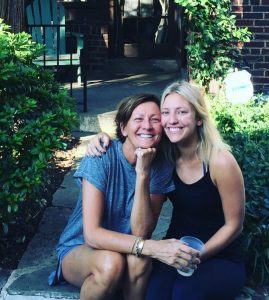 Utah man killed in London attack was hit on…