Oxford on the Move: Gant Boone is investing in the community more ways than one 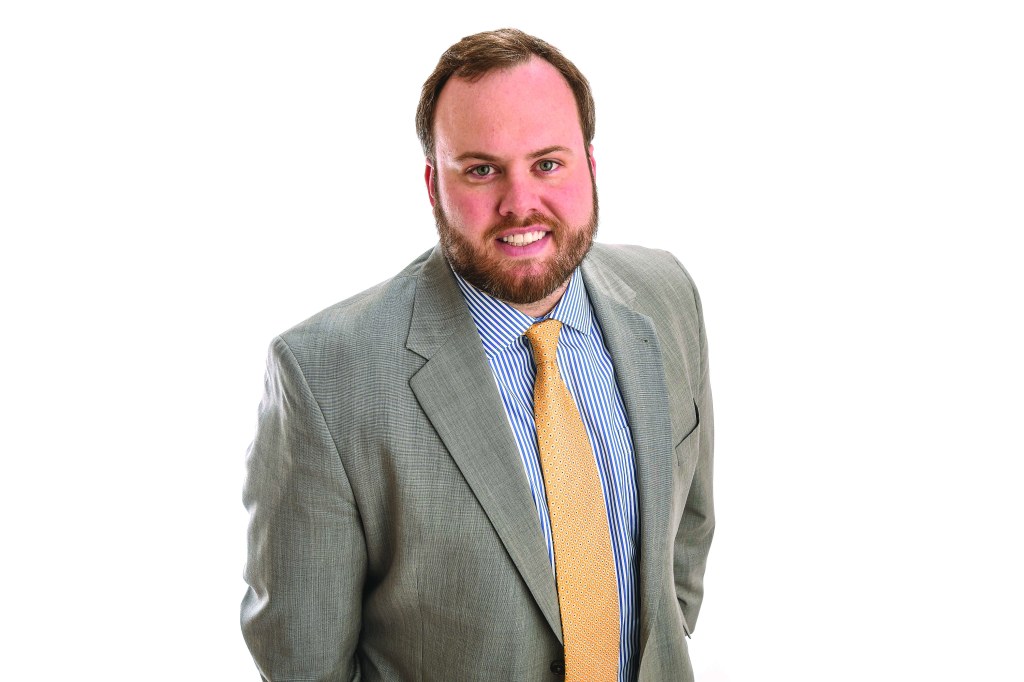 Gant Boone loves living and working in Lafayette County, and as vice president of Oxford University Bank he is all about investing in the community, personally and professionally.

Boone, who has been with OUB for a little more than five years, enjoys being part of a growing community that continues to thrive.

“We’re right at 17 years old as a bank, which is infant stages for a financial institution,” Boone says. “We have almost $130 million in asset, starting 17 years ago, and over $100 million loaned out into the community.”

OUB has a main branch in Oxford and another branch in Pontotoc.

Boone enjoys his job and watching how it directly impacts the community, but has a passion for the University of Mississippi and the Lafayette-Oxford-University Alumni Club, which uses a fundraising golf tournament to help future students of Ole Miss.

The Ole Miss Alumni Club hosts a golf tournament each year at the end of June to raise money for a scholarship fund that is given to a senior from Oxford High and Lafayette High School who will be attending Ole Miss based upon financial need, GPA and leadership qualities.

The last weekend of June will mark the fourth year for the tournament.

The tournament has steadily grown each year, starting with 38 two-man teams the first year and then about a hundred teams a year later.

“It’s been full ever since. We had close to 200 golfers show up for the two-man tournament,” Boone says. “We’ve had to turn away teams.”

The LOU Alumni Club takes up a great deal of his time. The organization also hosts the Rebel Road Trip, and watch parties for away football games. They are involved with anything and everything to do with Ole Miss.

Boone grew up in Winona and decided to go to Ole Miss, “and have been here ever since.”

He graduated from Ole Miss in 2009 and began his banking career with Bank of Holly Springs in their Abbeville office for six years before working at OUB.

Boone and his wife, Jessica, who grew up in Lafayette County and works for Morgan White, have been married since August 2013 and have a 9-month old daughter. They attend Oxford University Methodist Church.

“I’ve learned to love the people who are here,” Boone says. “I think it’s a great concentration of very highly motivated, intelligent people. I learn so much from the people I come in contact with every day.”

He loves the small town atmosphere and especially enjoys working for a community bank.

“We are owned and operated in Lafayette County,” Boone says. “Every dollar you deposit with us is reinvested back into Lafayette County and not spread off to some Wall Street bank. It’s kept right here and loaned right back into our community.”

Worth Knowing: Boone is a die-hard “Ole Miss fanatic.”

Favorite thing about our community: “The people. I learn so much from the people I come in contact with every day.”