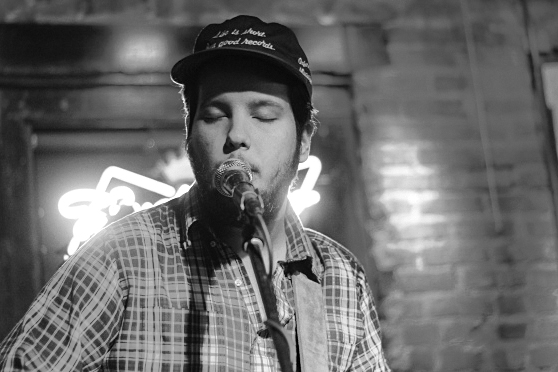 The Thacker Mountain Radio Hour will be live tonight at 6 p.m. at Off Square books for their annual celebration of the Oxford Conference for the Book with live music and guest authors.

The free show will feature host Jim Dees and the TMR house band, the Yalobushwhackers and will be broadcast locally on WUND 92.1 FM and online at www.myrebelradio.com. It will also air on Mississippi Public Broadcasting on April 8 at 7 p.m.

Tinti, from Brooklyn, New York, saw her first novel, The Good Thief (2008) become a New York Times Notable Book of the Year and won the Center for Fiction’s First Novel Prize. Her much-anticipated second novel, The Twelve Lives of Samuel Hawley (The Dial Press) has just been released and advance copies have made it the Number One pick of librarians across the country.

Jones is the author of 11 books of poems including Elegy For the Southern Drawl (1999) which was a finalist for the Pulitzer Prize.

Rogers is known for work as a solo act and as the lead singer and songwriter for The Holy Ghost Electric Show. His latest single is “Hospitality” recorded at Water Valley’s Dial Back Sound.