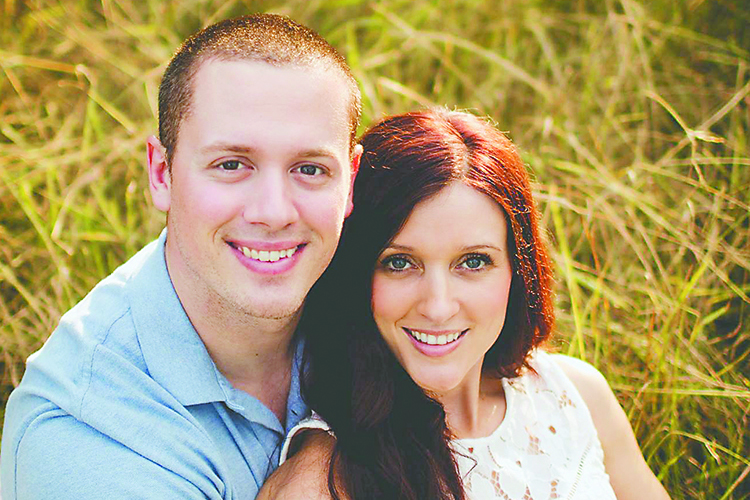 Tommy and Angie King of Bruce announce the engagement of their daughter, Leanna King, to JoJo Pearson of Pheba, son of Sam Pearson of Holly Springs and Anita Ray of Oxford.

The couple will exchange vows at 5 p.m., April 8, 2017 at The Chapel at Plein Air in Taylor. A reception with family and friends will immediately follow at The Mill.

The bride-to-be is the granddaughter of James K. and Darlene Hardin of Vardaman and Lawrence and Myra King of Bruce.

A 2008 graduate of Bruce High School, she graduated from the Mississippi University for Women in 2015 with a master’s degree in nursing. She is currently employed at Mid-South Pain Treatment Center of Oxford as a nurse practitioner.

The prospective groom is the grandson of Sammy and Roxie Pearson of West Point, and Ross and Betty Robertson of Oxford.

Pearson is a 2009 graduate of Hebron Christian Academy and is pursuing a double major in philosophy and religion studies at the University of Mississippi. He is currently employed at the YMCA of Oxford as a personal trainer.

After a honeymoon in Costa Rica, the couple will make their home in Oxford.