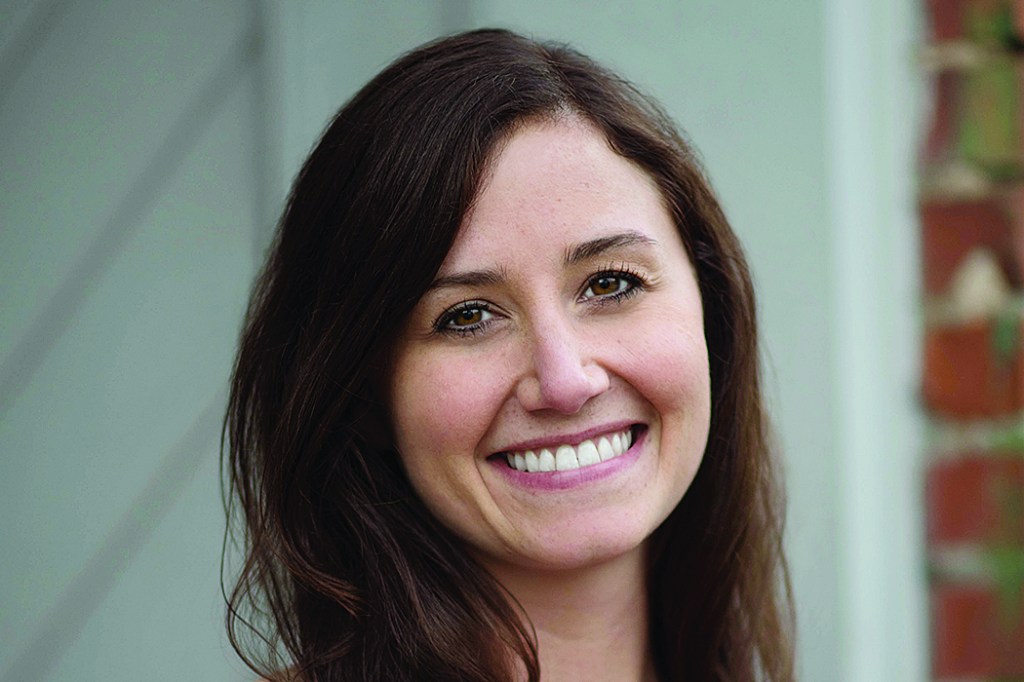 The prospective groom is the grandson of Mary Byrne Snyder and the late William James Snyder of Oscoda, Michigan and Ruth King of Kosciusko and the late Nolie Yates of Vaiden.