Joe Rogers: The problem(s) with liberals 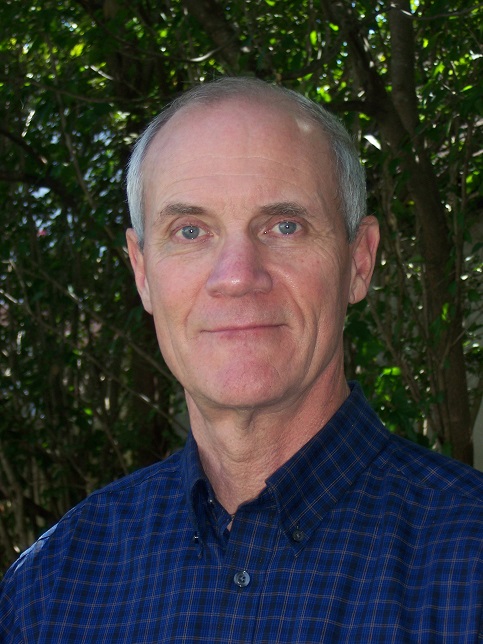 It’s a question I’d pondered: If, as liberals believe, progressive policies are better for America, why do Republicans hold the presidency, both houses of Congress and a majority of governorships and state legislatures?

I had an inkling of my own. So I put the question to liberal friends on social media to get their take.

My aim was to put the focus strictly on progressive shortcomings: what liberals are doing wrong, or not doing right, as viewed by liberals themselves. Sort of a variation on the old, “If you’re so smart, why ain’t you rich?”

Things didn’t go quite as planned.

I did manage, for the most part, to limit the conversation to liberals. (And those few conservatives who chimed in were thoughtful and respectful. Mostly.)

But I got less of “here’s what we liberals do wrong” and more of “here’s the bad stuff about the other guys.”

People blamed Fox News and right-wing talk radio for Democrats’ political woes. They blamed gerrymandering. They blamed the stoking of fears about terrorist attacks; economic and class resentment; the Electoral College; bias against blacks, Muslims, immigrants and, in the case of the last presidential election, women; voters who can’t distinguish truth from propaganda; dark money; cutthroat politics; the inexorable swing of the political pendulum.

I don’t disagree with any of that. But I was looking for introspection, not finger-pointing.

Plus, respondents tended to focus too much on that recent presidential election. I think the more telling evidence of liberal failings lies lower in the political hierarchy, those statehouses and governors’ mansions that are increasingly going red.

Among those respondents who stayed on topic, here’s a sampling of what they had to say. The comments are “lightly edited,” as the saying goes, to condense:

• Progressives/Liberals come across as the people who pooh-pooh religious beliefs.

• Democrats are prone to open-mindedness, compromise and introspect — all noble but politically weak traits.

• We liberals are too soft, too long-winded and naively committed to changing hearts and minds. On policy, we are in line with majority public opinion. We are tactically weak.

• The majority of Americans are conservative-leaning. Liberals devote too little effort to making inroads even with relatively moderate conservatives.

• Liberals need to acknowledge the fact that more government is not always the answer. They should make the case instead for limited, but efficient and effective government.

Those themes, expressed in various ways, were present in a number of the responses. I think that even conservatives would agree with most, if not all, of the criticisms.

And then there’s my favorite comment, which I think goes to the heart of the matter:

“Liberals can be insufferably smug and elitist. Browbeating conservative-leaning people as heartless, fascist, racist, ignorant, stupid, gullible, etc. is not going to win any of them over to your side.”

I didn’t edit that one at all. It is, in a nutshell, the inkling I had in mind when I posed the question. And I couldn’t have expressed it better.