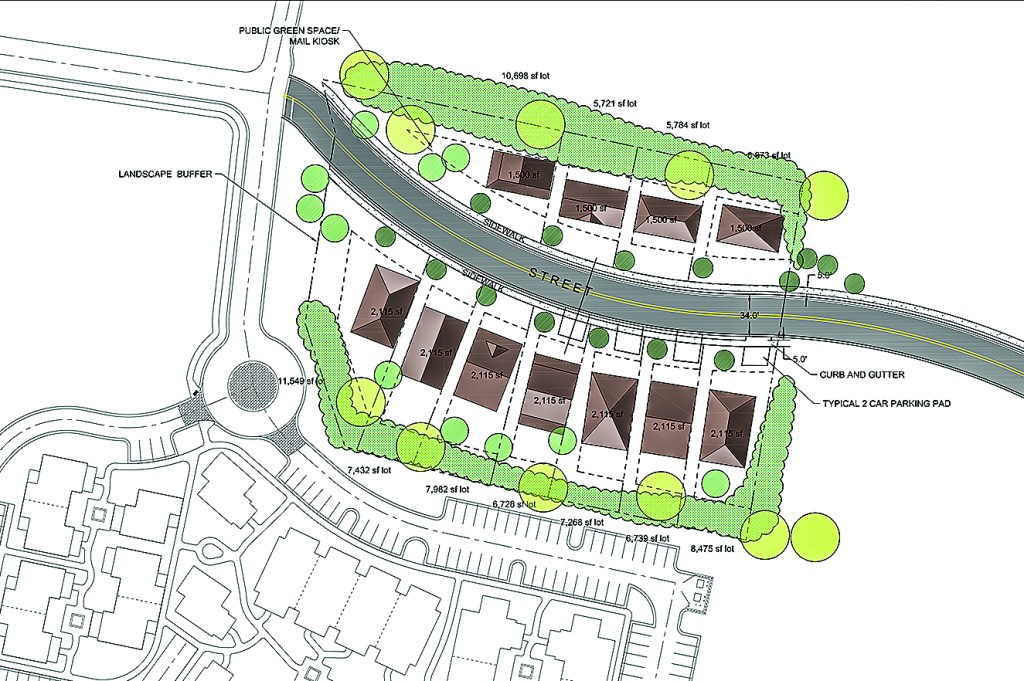 A preliminary drawing of the proposed development indicates 11 units on the two acres.

City-owned land off South 16th Street may become a place for low-income families to one day call home.

The Oxford Board of Aldermen is considering a land donation request from LOU-Homes, a nonprofit organization formed in 2007 to help manage Community Green, the 20-house subdivision on Molly Barr Road that was created when the University of Mississippi donated old staff homes they were moving off campus to make room for student housing.

Those houses all have families and the city has found itself lacking affordable, workforce housing.

The two acres are located off South 16th Street, behind Beanland Drive.

City Attorney Pope Mallette told the aldermen Tuesday during their regular meeting at City Hall, that there are several questions that need to be answered before the aldermen vote to approve donating the land to LOU-Homes.

Mallette said by state law, the city could donate land for the construction of homes for “person who otherwise can afford to only live in substandard housing.”

“I’m not here to talk about whether you should make the donation or not,” Mallette said. “But to talk about some things you need to make sure that you’re aware of and agree to before you decide whether to donate the land and I’m not sure it’s something you can decide on in one meeting’s time.”

Some of those things include knowing how LOU-Homes will determine and enforce financial requirements for those purchasing or renting the homes; whether the city would rather lease the property to LOU-Homes than sell; consider timelines for construction; if the city needs to hold back a portion of the land for easements for utilities.

“Those are mandatory before you pull the trigger on the donation,” Mallette said.

Preliminary drawings of the proposed development show 11 units on the two acres. The land is currently zoned RB, or two-unit zoning, where duplexes and townhouses are allowed. City planners say the new land development code that is being finalized doesn’t show a change in the density of the area in the future land use map.

Alderman and mayor-elect Robyn Tannehill asked if the city has appraised the land.

Mallette said an appraisal has not been done.

“That’s something up to you all to decide,” Mallette said.

In September, Fred Laurenzo, chairman of LOU-Homes, asked the city to donate land off Molly Barr Road near the water tower for affordable housing; however, the land would have to be rezoned and aldermen expressed concerns about the topography in that area. Laurenzo said a “city official” suggested looking at the land off South 16th Street.

“I knew about the land there for years,” Laurenzo said, “but I didn’t think the aldermen would consider donating it.”

Mayor Pat Patterson told Laurenzo he felt the board supported the request but that some more work needed to be done and information obtained before the board could vote. He instructed the planning department to work with Laurenzo and report back to the board at its next regular meeting on April 18. 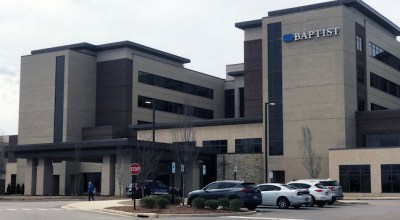