The Lyric in Oxford welcomes Dwight Yoakam Sunday at 6 p.m. 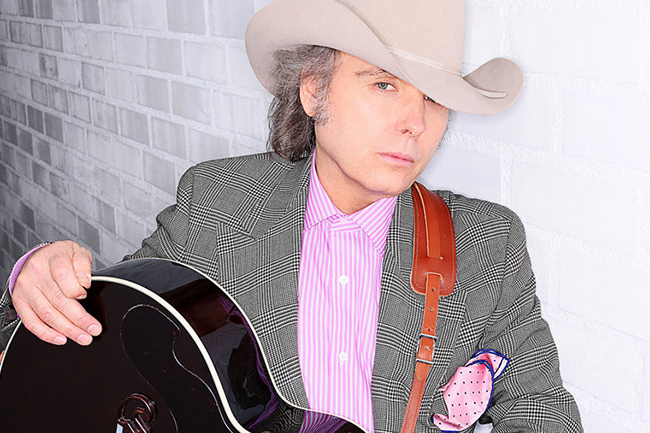 Dwight Yoakam brings his California country cool Bakersfield sound to Oxford Sunday evening for a 6 p.m. show at The Lyric.

As of today, some standing room only tickets still remain for $60.

It’s been three decades since his debut album “Guitars, Cadillacs, Etc., Etc.” put him on the map and helped resurrect that Bakersfield country music sound of Merle Haggard and Buck Owens. In the years since, Yoakam has had 10 gold, platinum or triple-platinum albums, 14 top 10 Billboard hits, and honors from the Grammys, CMAs, ACMs and the American Music Awards Artist of the Year, as well as iconic movie roles in such films as “Slingblade” and “Panic Room.”

In a nod to the 30th anniversary of his debut album, Yoakam — who comes from the hollars of Kentucky — released a Bluegrass album last year, ‘Swimmin’ Pools, Movie Stars,” obviously in reference to the 60s TV show “The Beverly Hillbillies.”

“It’s tongue in cheek,” Yoakam said in an interview on his website, “because the album started in Nashville, and ended up in .… well, you know, California is the place you oughta be!” (He did the final vocal sessions in some of L.A.’s more historic studios.) “But also, I thought, well, I’m gonna give a wink back to Flatt and Scruggs and Jimmy Martin and everybody who came out here. This album really is that hybrid expression of a journey — and it’s the American journey. It’s the Dust Bowl ’30s era blowing colloquial music out to California with all the Okie/Arkie/Texan migrants. Folks from Kansas and Nebraska and the plains all ended up out here and brought with ‘em their cultural elements. Without that, you don’t have Buck Owens out here, and you don’t have Merle Haggard.”

And you certainly wouldn’t have the reigning king of California country, Dwight Yoakam.