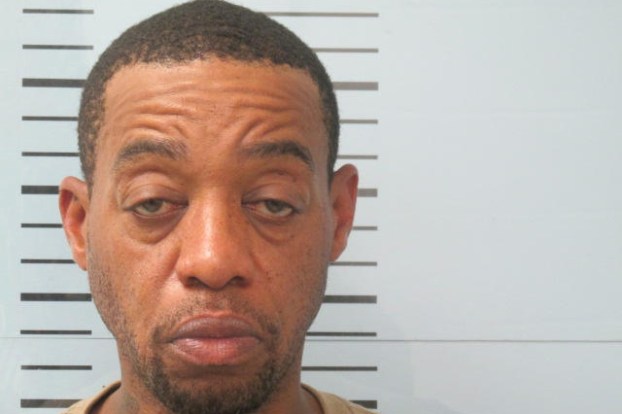 On April 3, 2017 Loss Prevention associates of Wal-Mart reported that an unknown black male entered the business on March 31, 2017 and stole $1,104.00 worth of miscellaneous electronics. The following day Loss Prevention associates called the Oxford Police Department and reported that the same male had returned to the business. Officers responded to the location and arrested 47 year old Larry Gaston AKA Abu Talib Shabazz as he was exiting the store. Mr. Gaston was charged with Felony Shoplifting and given a bond of $2,500.

Officers with the Oxford Police Department arrested a man on a charge of felony shoplifting after being contacted by Loss Prevention associates with Wal-Mart.

Officers responded to the location and took arrested Larry Gaston, 47, also known as Abu Talib Shabazz, as he was exiting the store.

Gaston was taken to the Lafayette County Detention Center where he was booked on a $2,500 bond.