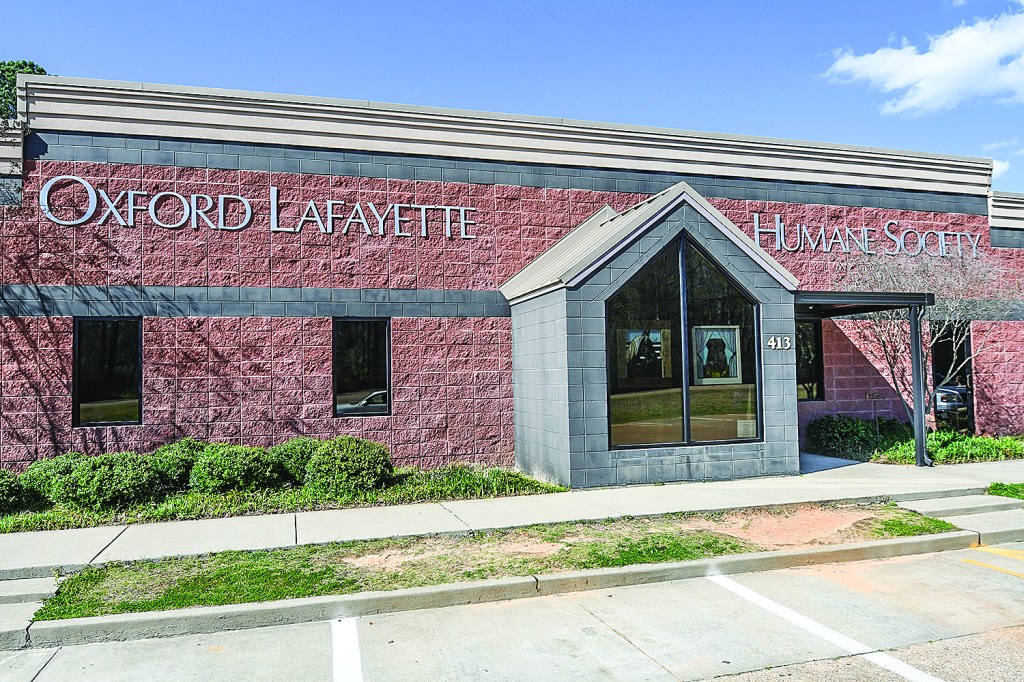 The Oxford-Lafayette Humane Society nominating committee sent letters to two board members last week informing them that while their service to the board has been appreciated, their service was no longer required.

The two board members happen to be two who recently spoke out against how some things were being handled by the OLHS executive board, specifically, having little-to-no say in how a $600,000 donation was being spent.

Executive board members said the donation was always intended to build a low-cost spay and neuter clinic inside the shelter. Some members, mostly speaking to the EAGLE on anonymity said they felt they didn’t have much say on how the donation was used and felt there may be better ways to spend the funds, whether increasing transfer of shelter animals to shelters up north or capital projects at the current shelter.

The nomination committee, headed by Karen Stockton, said members are chosen for a two-year term and may or may not be nominated by the committee to continue. She did not say why the two board members were removed.

Minutes from the meeting only show who was present at the meeting, when the meeting was called to order and adjourned, a review of current board members and officers and to discuss recommended board member extensions; however, no minutes of the discussions were included.

There were no new recommendations for new board members to replace to the two removed. A new treasurer, Amy Bowles, was selected. Stockton was the previous treasurer.

OLHS executive board members have told the EAGLE they did not want to go on record to discuss the allegations of the former board members.

OLHS receives funding from private donations as well as Lafayette and Oxford governments.