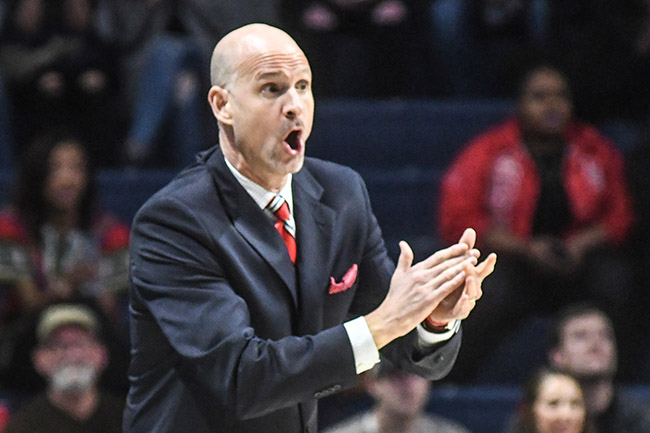 A significant addition has finalized the Ole Miss men’s basketball team’s roster for next season.

Markel Crawford, a transfer from Memphis, will join the Rebels for the 2017-18 season and will immediately be eligible as a graduate transfer. Crawford was the Tigers’ second-leading scorer a season ago at 12.8 points per game and averaged 4.4 rebounds.

Ole Miss announced Crawford’s signing on the team’s official Twitter account Wednesday night after multiple media reports surfaced that the 6-foot-5, 207-pound Crawford had verbally committed to the Rebels after spending the day in Oxford on a visit.

Crawford fills the final scholarship the Rebels had available for next season. He joins junior college standout Bruce Stevens and high school signees Devontae Shuler, Jamarko Pickett and Parker Stewart in a class that was ranked 16th nationally by 247Sports.com — the highest-ranked class in school history — before the addition of Crawford.