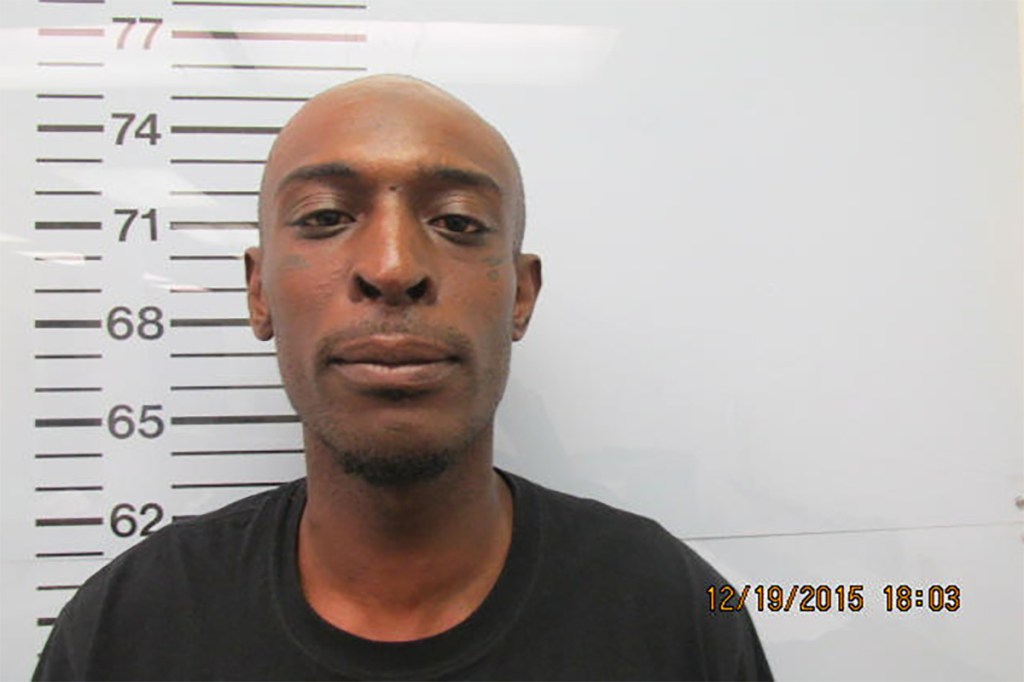 The search for the man local law enforcement officers say is responsible for shooting and killing a 31-year-old father of five in March continues as Chris Paten remains on the loose.

According to records, Kenya Jawaan “KJ” Hill was shot four times in the upper chest and head area after an argument broke out between him and Paten in the Brittany Estate apartment complex. Hill was flown to the Regional One Medical Center in Memphis where he died a week later from his injuries.

Paten, who was originally charged with aggravated assault with a deadly weapon, now faces a murder charge and is considered armed and dangerous.

Crimestoppers is offering a $3,000 reward for information leading to Paten’s arrest.