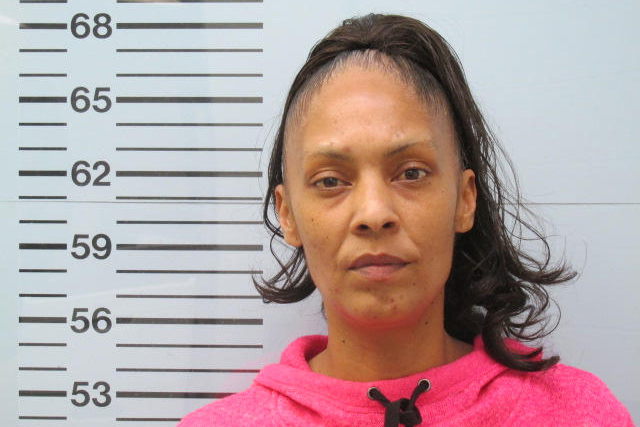 On Tuesday, April 25, the Oxford Police Department arrested Shannon Kroha (44 of Oxford, MS.) for embezzlement. On 04-22-2017, a local business, Ross clothing store, reported that Kroha was swapping price tags off merchandise and not charging full price for items in the store from the time of April 9 to April 22 and had taken money. The business estimated over $1,600 was lost. They signed charges on Kroha, she was arrested and given a bond of $1,500.

An employee from Ross Dress for Less apparel store was arrested Tuesday for embezzlement.

According to the Oxford Police Department, Shannon Kroha, 44, was allegedly swapping price tags off merchandise and not charging full price for items in the store between April 9 to April 22, and had taken cash as well. The business estimates its loss at $1,600.

Kroha was charged with embezzlement and taken to the Lafayette County Detention Center where she was booked on a $1,500 bond.